I Am that I Am, Experience the Teachings of Sri Nisargadatta Maharaj 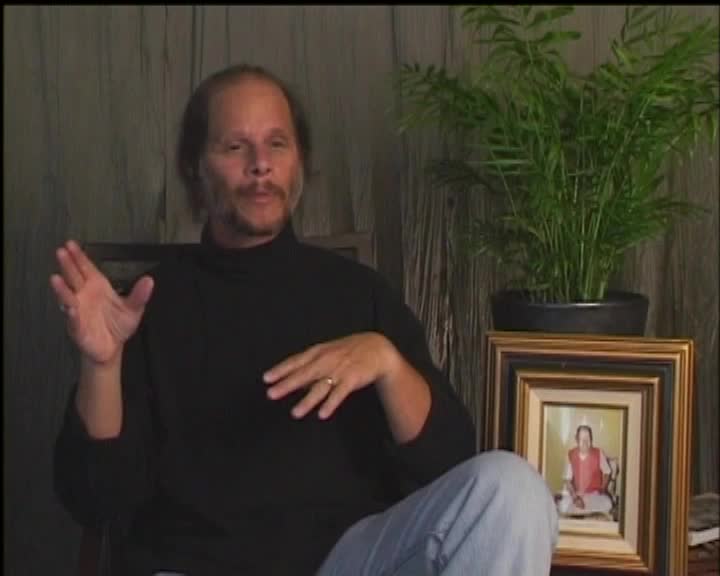 Narrated by Dr. Stephen Wolinsky, this two and a half hour documentary contains not only the teachings of Sri Nisargadatta Maharaj but also “experiential meditations” to lead the viewer into That One substance from which all phenomena arise. These teaching convey Maharaj's basic premise: “All you can teach is understanding, the rest comes on its own”. Divided into twelve themes: The I am, The Body, Consciousness, The Nothingness, Realization, Spirituality and Spiritual Paths, The Guru, The Void, Birth and Death, Cause and Effect, That One Substance and The Illusion. 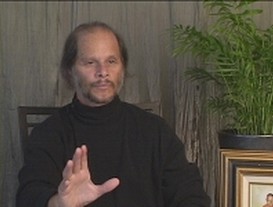 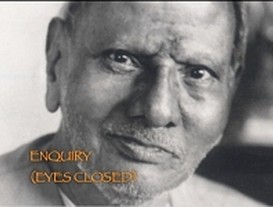 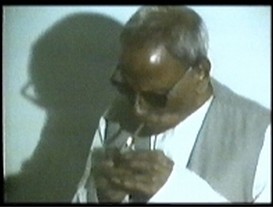