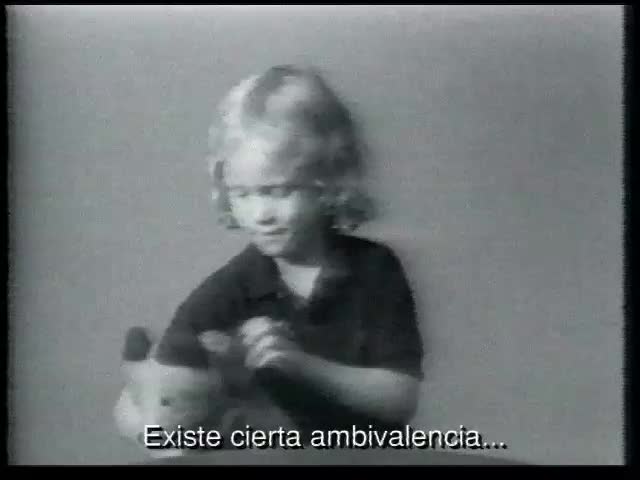 "'I am nice. I... am nice. I am... nice," repeats the narrator, in this personal and highly poetic exploration of the construction of self. Mirra favors repetition as the device for reconstructing the stage of development when a child learns its name. Like a bedtime story, the narrator unfolds the tale of a child who identifies herself as a bear. The story becomes increasingly complex as it moves from one voice to two, in which bear and child gradually become distinct entities and the haiku poetry of the child’s identification, 'I, Bear,' is ultimately forsaken for the name Helen. I, Bear is filled with longing for a moment when, as undifferentiated child subjects, we could have identified ourselves as anything, including the most misunderstood of animals." Hamza Walker, VDB