I hung back, held fire, danced and lied 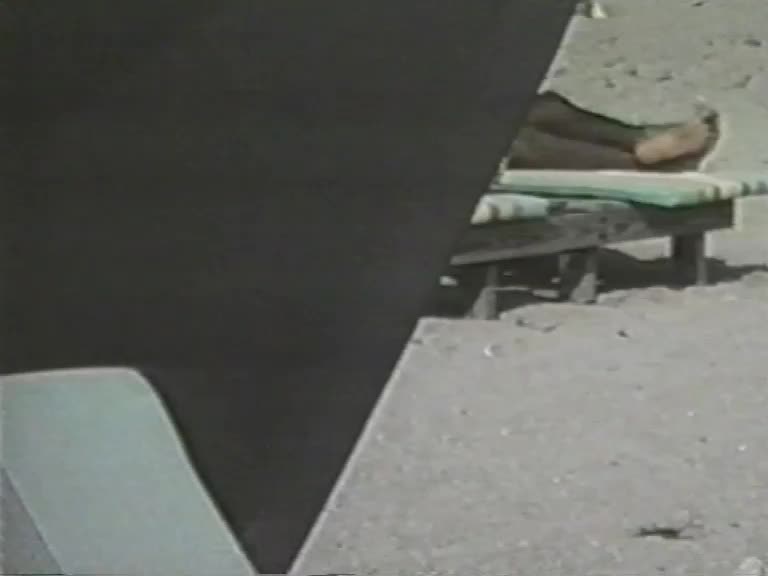 In I hung back, held fire, danced and lied Kalin confronts loss, intimacy and estrangement. This visually arresting piece is constructed of Super-8 fragments that document familiar and foreign spaces, lovers and strangers. Rapidly intercut with these images are brief glimpses of names of individuals who have died from AIDS — some famous, others not so well known — that further notions of anonymity and immortality. Kalin's imagery serves as an 'imprint' of the living world, preserving for an unknown viewer personal experiences that have already fled.