In Pursuit of The Siberian Shaman 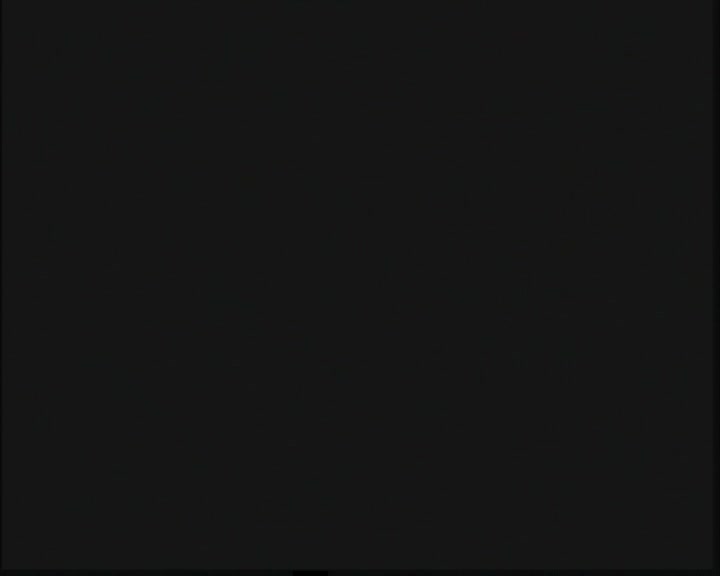 Long suppressed by missionaries and then by Soviet anti-religious campaigns, Siberian shamanism has experienced an unprecedented revival following the collapse of the Soviet Union, and the number of shamans continues to rise. But who are these new shamans? Are they tricksters, magicians, businessmen, or cultural activists? This film takes a behind-thescenes look at a Buryat shaman living on an island in Lake Baikal as he moves between intimate shamanic rituals performed for local clientele and shows performed at various resorts for Western tourists in search of “primitive” cultures. 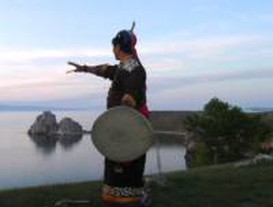 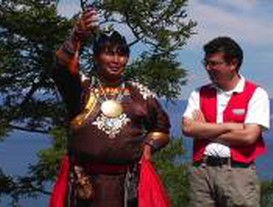