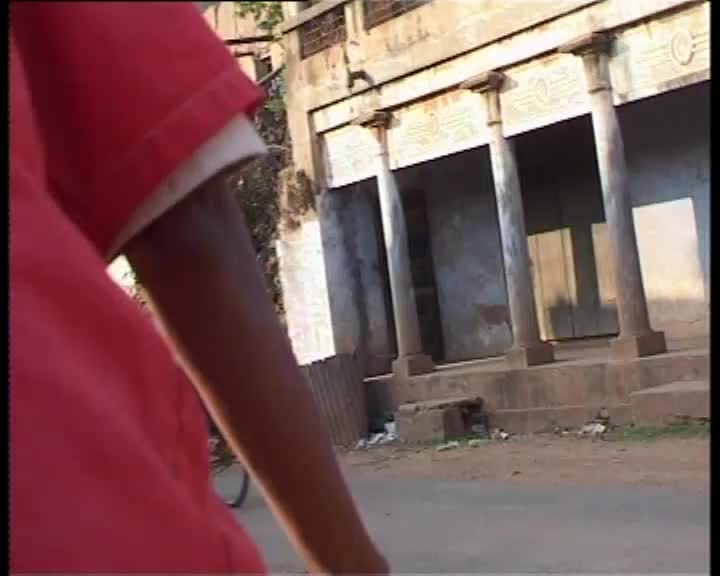 Sailing along the river Narmada, past valleys populated by the native Adivasi people who have lived in these lands for millennia, we discover their villages, their work, their schools, their struggle, and also the monsoon which submerges and devastates. The river Narmada, 1800 km long, is one of the seven sacred rivers of India. Blocked by five huge dams and by three thousand small dams on its minor tributaries, it forms one of the biggest watersheds on the planet. This project was subsidized until 1992 by the World Bank, which then withdrew. Almost all of the dams have been built, hundreds of thousands of people have been moved-deported: they are called “rehabilitates”. More than 100,000 families have had their land and their identity taken away from them. 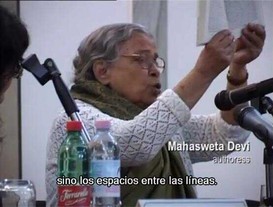 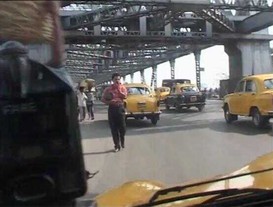 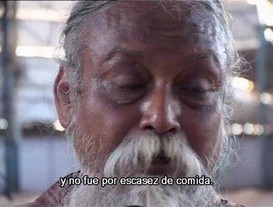 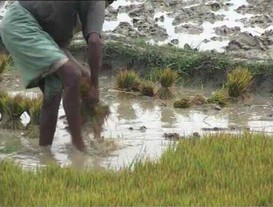 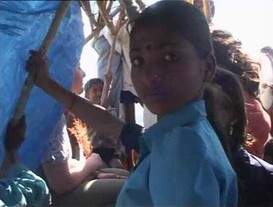 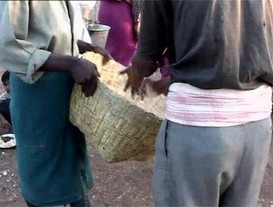 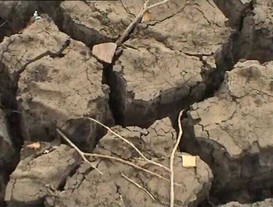 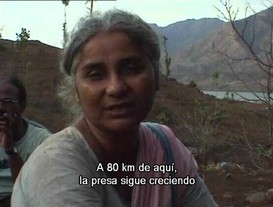 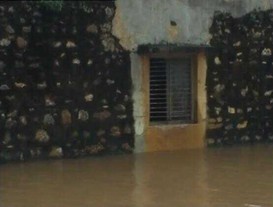 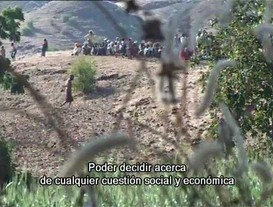 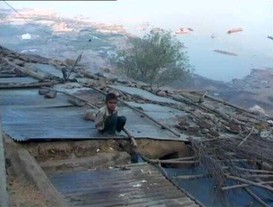 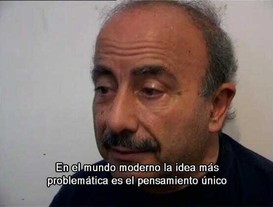 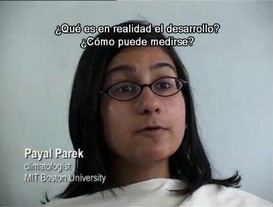 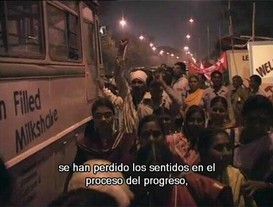 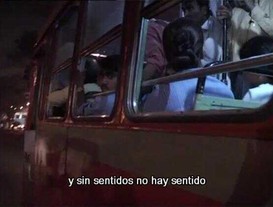