Imagine Apple is a state. Image that states worked like companies, or vice versa. Would you rather live in Apple or in China. This documentary poses the seemingly absurd question: What if Applewere a state? and invites us to reflect on the way companies and states operate, taking Apple and China as examples. “It is not another film about Apple or about China. By comparing two epitomes of the world, it turns out that software might be a new form of governance. But on the ground, there is real desire and real exploitation.” 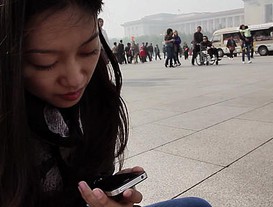 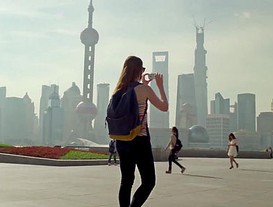 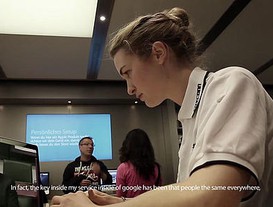 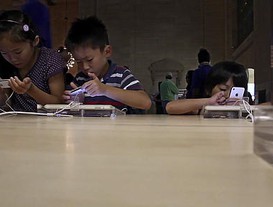 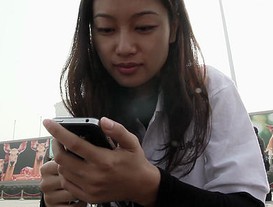