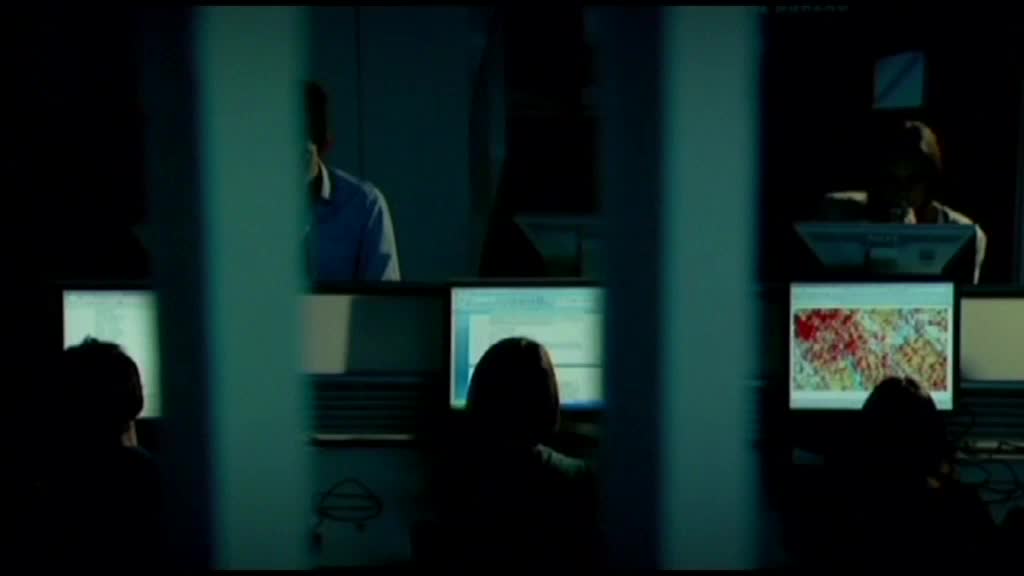 The only TV documentary to have a preview of the biggest Wikileaks release ever. This is what really happened during the Iraq war, not what the US PR machine of the time wanted us to believe. The reality behind the civilian death count; al-Qaeda's fictitious presence; torture, torture and more torture. A wall of truth revealing unprecedented levels of unwarranted aggression. "The detainee was blindfolded, beaten about the feet and head, electricity was applied to his genitals, and he was sodomized with a water bottle". These secret US military files from 2004-2009 record 300 acts of torture perpetrated on Iraqi prisoners; all after the world gasped at images of grinning US soldiers holding naked Iraqis on leashes. Far from winning the hearts and minds of the people, coalition forces have killed so many civilians, that insurgency has sky-rocketed. The air force launches Hellfire missiles at men with their arms raised in surrender, and at goat herders digging for roots.

George Bush said, "In the new Iraq there will be no more torture chambers, the tyrant will soon be gone, the day of your liberation is near". But the files show that rather than being the driving force for occupation, Al Qaeda flourished under the alienation bred by coalition troops. A handful of references to Al Qaeda in 2003 rises to 8000 in 2008. Troops manning checkpoints or riding convoy shoot at anything that moves: killing a doctor taking a pregnant woman to hospital, and the parents of a fourteen year old girl who was heard to cry: "Why did they shoot us? We were just going home!". And though the army said they weren't recording the death toll, 69 000 out of the 109 000 deaths recorded in these pages, were civilians. "The escalation of force, the killing of innocent Iraqis, paints a damning picture of force protection to the exclusion of everything else", comments Bob Dodge, who advised on both the Afghan and Iraq wars. Troops not only tortured Iraqi citizens themselves, but they witnessed almost daily incidents of torture of Iraqis by fellow Iraqis - exactly what George Bush had so valiantly set out to destroy. "They were settling old scores and taking revenge", says a former Head of Police. The result was Iraq-on-Iraq bloodshed on an unprecedented scale. The documents show US troops were instructed not to intervene however bad the levels of human rights abuse they witnessed. "They have killed my husband and my father - all the men no one remains", says Athra, sifting through the thousands of burnt and disfigured pictures of Iraq's dead. The documentary provides a glimpse of the shattered nation the coalition forces are leaving behind. Seven years after occupation, barely a street corner of Baghdad hasn't been bombed, Al Qaeda is stronger than ever, and around 500 innocents are killed a month. A Senior Iraqi officer exclaims: "this is the democracy you have brought along. You have forced us to live a terrifying nightmare of democracy". 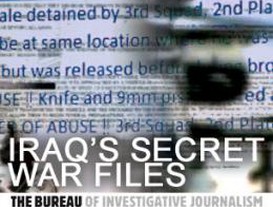