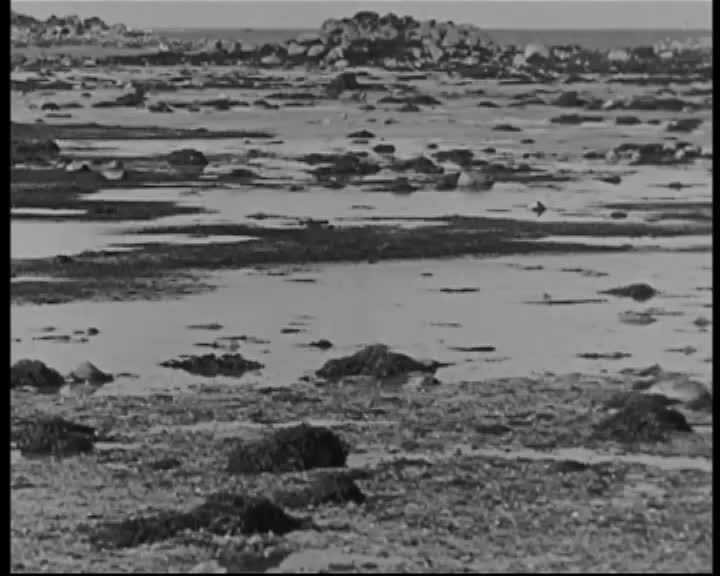 This is the first compilation of films by Jean Painlevé, spanning his career from his beginnings as an actor to his work as a filmmaker in the leadup to WW1. In Methuselah, an avant-garde play by Ivan Goll, Painlevé is both actor and producer. This version includes a soundtrack added to the “film” – five sequences that were intended for projection during the play – in the eighties, when Painlevé discovered Maxime Jacob's original score for the play. The music was originally performed by The Republican Guard Band. Lacking the funds needed to engage this famous band, Painlevé chose to have a piano version recorded. 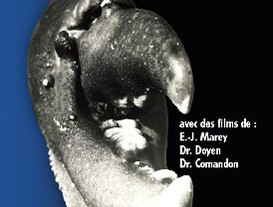 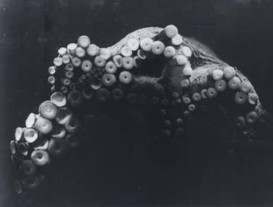 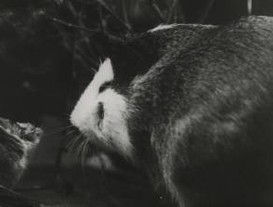 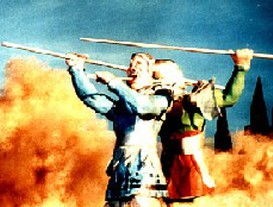 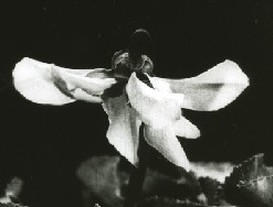