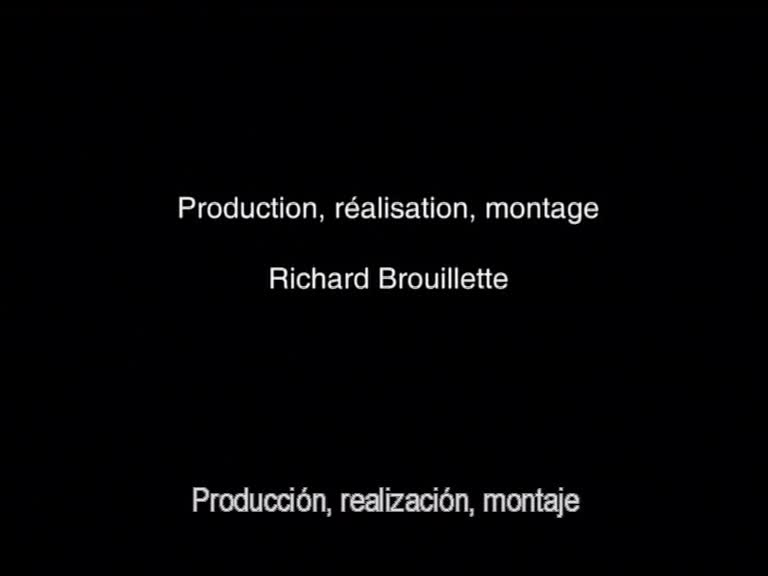 Drawing upon the ideas and analyses of renowned intellectuals, this documentary sketches a portrait of neoliberal ideology and examines the various mechanisms used to impose its dictates throughout the world. Neoliberalism's one-size-fits-all dogmas are well known: deregulation, reducing the role of the State, privatization, limiting inflation rather than unemployment, etc. In other words, depoliticizing the economy and putting it into the hands of the financial class. 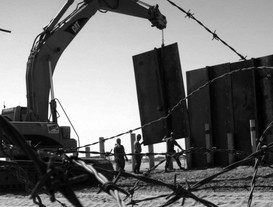 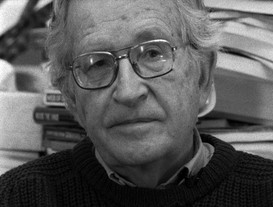 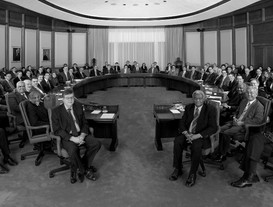 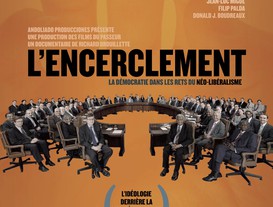