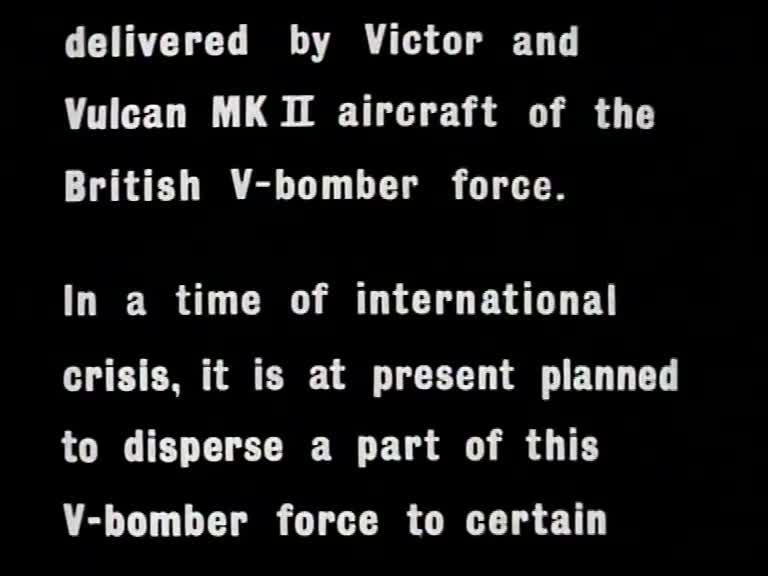 “By late 1964 Harold Wilson’s newly elected Labour Government had already broken its election manifesto to unilaterally disarm Britain, and was in fact developing a full-scale nuclear weapons programme, in spite of wide-spread public protest. There was a marked reluctance by British TV at the time to discuss the arms race, and there was especially silence on the effects of nuclear weapons - about which the large majority of the public had absolutely no information. I therefore proposed to the BBC that - using one small corner of Kent in southeastern England to represent a microcosm - I make a film showing the possible effects, during an outbreak of war between NATO and the USSR, of a nuclear strike on Britain.” The BBC panicked when they first saw the film, and sought government consultation re showing it. They subsequently denied this, but the sad fact remains that the BBC violated their own Charter of Independence, and on September 24, 1965, secretly showed ‘The War Game’ to senior members of the Home Office, the Ministry of Defence, the Post Office (in charge of telecommunications), a representative of the Military Chiefs of Staff, and Sir Burke Trend, Secretary to Harold Wilson’s Cabinet. Approximately six weeks later, the BBC announced that they were not going to broadcast the film on TV - and denied that their decision had anything to do with the secret screening to the government. 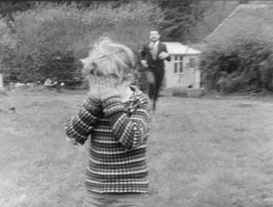 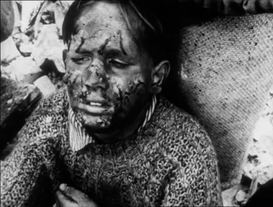