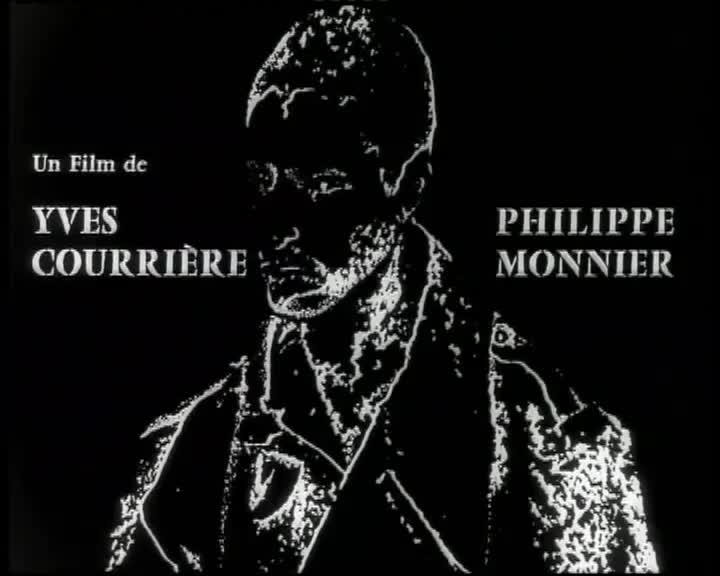 On the first of November 1954, “Bloody All Saints Day” exploded in a series of attacks throughout Algeria carried out by what would later become the National Liberation Front. It was the start of the Algerian war. The first film made about this conflict became the first indispensable documentary about the Algerian war. It includes unforgettable testimonies and archives to that allow us to “dare to look at the truth head on". In the rigorous search for historical truth, the authors committed themselves to understanding the different parts of the conflicts, such as the "pieds-noirs", the career soldiers, the Harkis, the Fellaghas, the civil population... Yves Couriere, writer and journalist, has followed all the major stages of the Algerian drama, on the field, between 1958 and 1963. Before making this film, from 1967 to 1971, he published a four-volume history, the first, of the Algerian war. 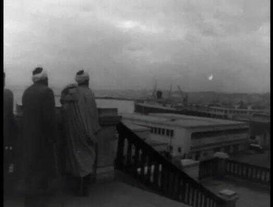 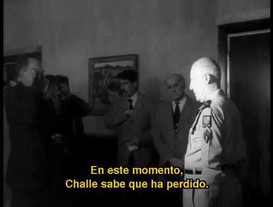 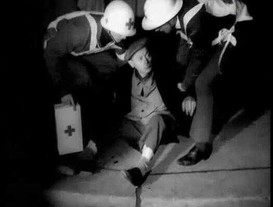 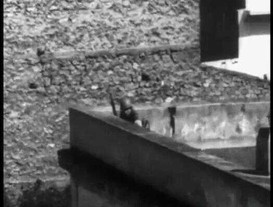 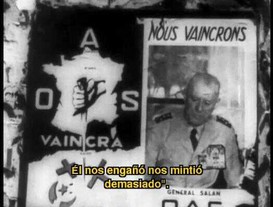 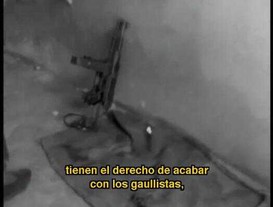 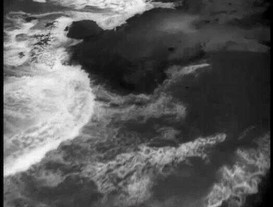 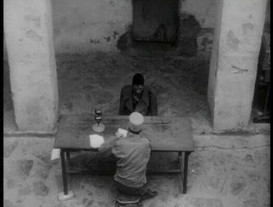 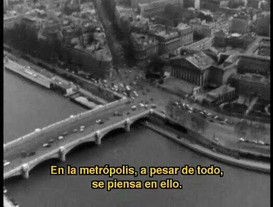 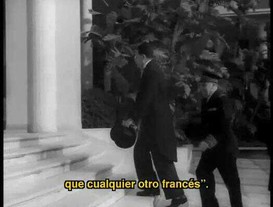 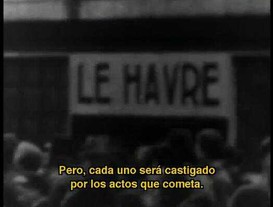 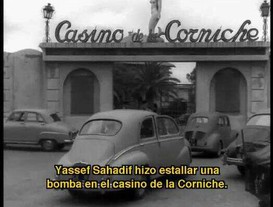 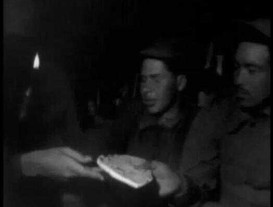 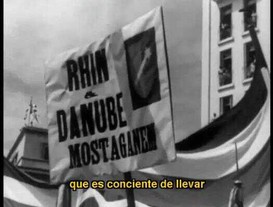