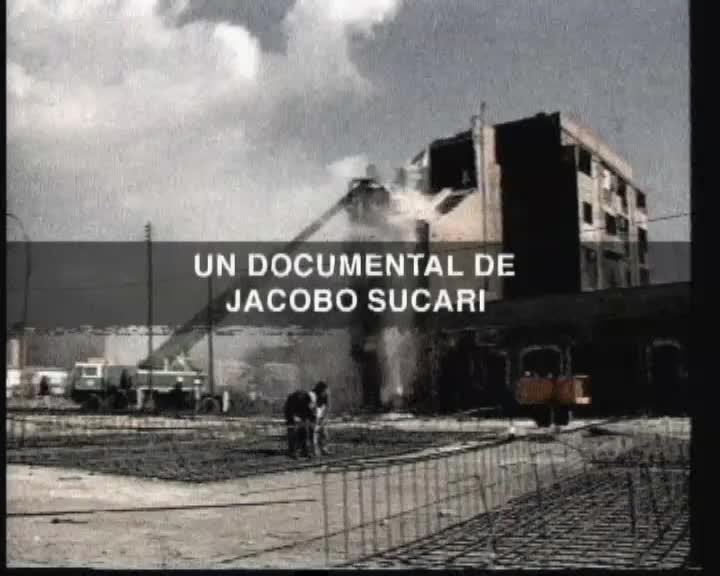 A reflection on the brutal changes to the landscape, and those who inhabit it that are being generated in many European cities through new forms of urban development. In this case, the protagonist is an industrial area full of factories and workshops created during the industrial revolution in the 18th century, which is currently undergoing devastating changes as a consequence of various economic and political interests. 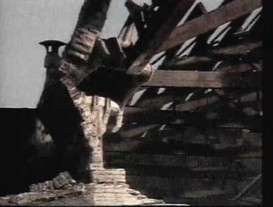 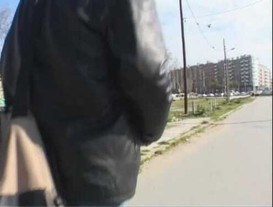 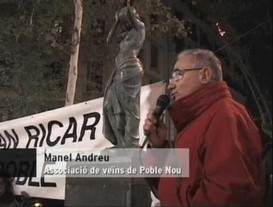 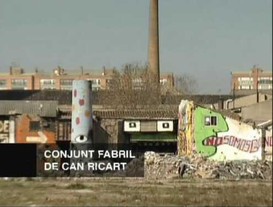 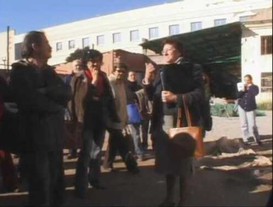 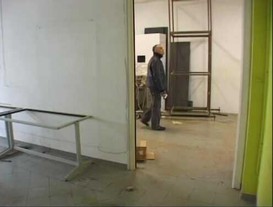 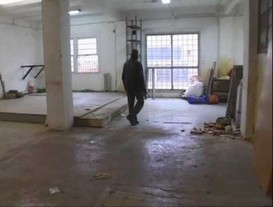 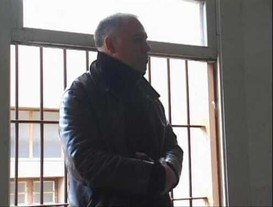 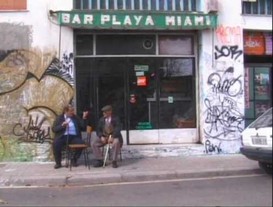 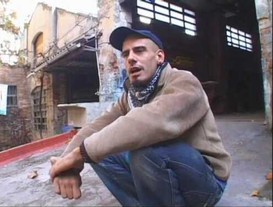 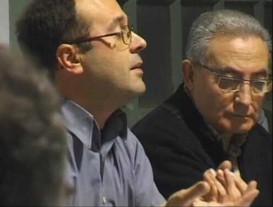 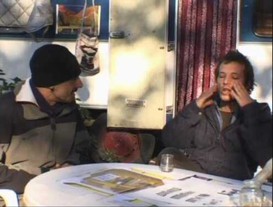 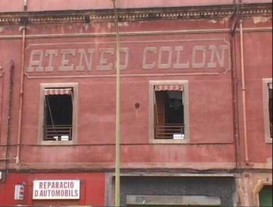