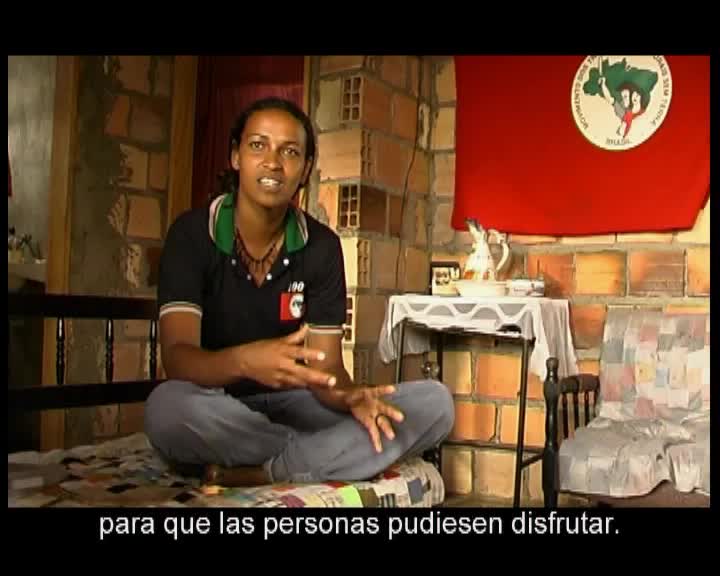 The unfulfilled promise of the Agrarian Reform in Brazil. On weighing up three years of managing the country, Agrarian Reform is still one of the unfulfilled promises of the Lula government in Brazil. Lula's rise to power raised the hopes of the social movements that want to democratise the land and the occupation of large unproductive landholdings increased, but so did the violence of the paramilitary commandos that defend the interests of the landowners, with the collusion of the local legal authorities. Seventy three people died in rural conflicts in 2003, murdered by gunmen who act with impunity. 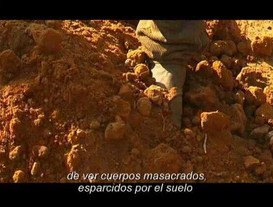 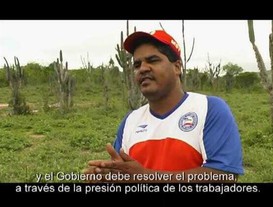 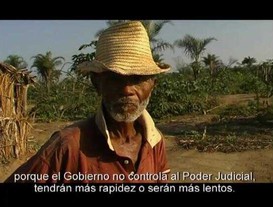 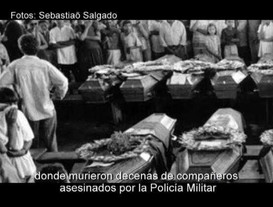 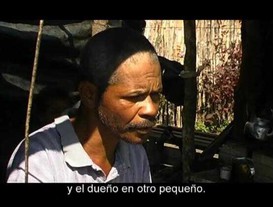 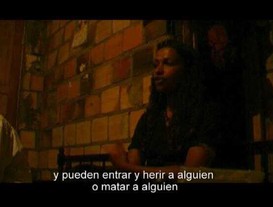 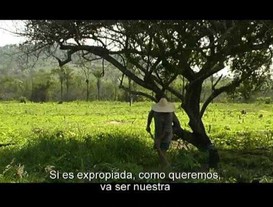 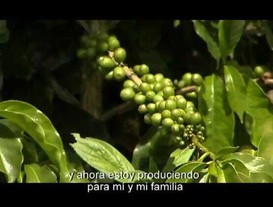 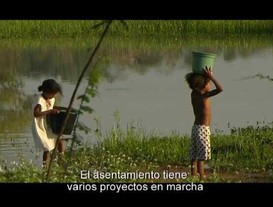 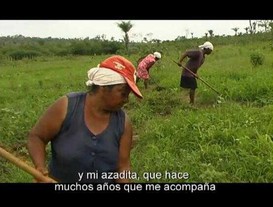