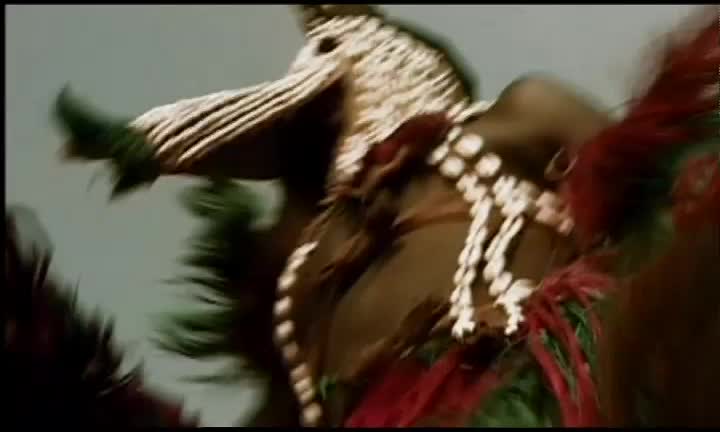 With 1 billion of the world's population going to bed hungry at night, Last Supper For Malthus sheds light on one of the most prevalent and alarming issues of our time, the global food crisis. The film brings to life political-economists Thomas Malthus and David Ricardo, interweaving their theories with gripping images and interviews from some of the world's leading experts on the topic, including figures such as U.N. Secretary General, Ban Ki-moon, Nobel Peace Prize Winner, Dr. Rajendra Pachauri, Dr. Jacques Diouf, Jean Ziegler, Olivier de Schutter and Donald Coxe. The film focuses on some of the most controversial issues today including changing diets, climate change and the use food for fuel, and considers the effects of the worst global economic crisis seen in over 80 years. A leading and up-to-date reference work on the food crisis, Last Supper For Malthus is unique it its presentation of long-term feasible solutions. More than a movie, it is a tool for solving what has been deemed by many as the "Permanent Food Crisis". 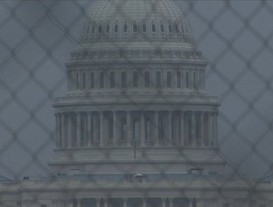 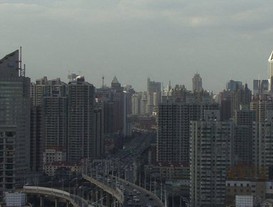 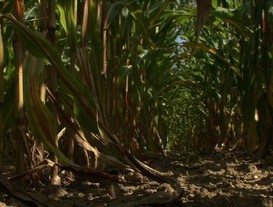 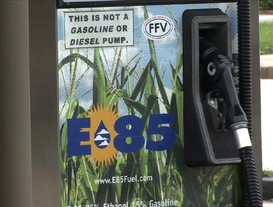 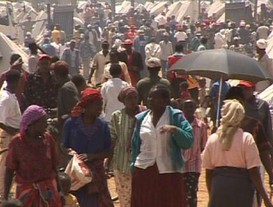 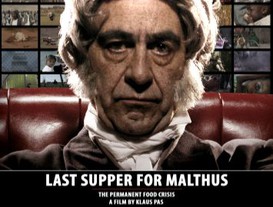