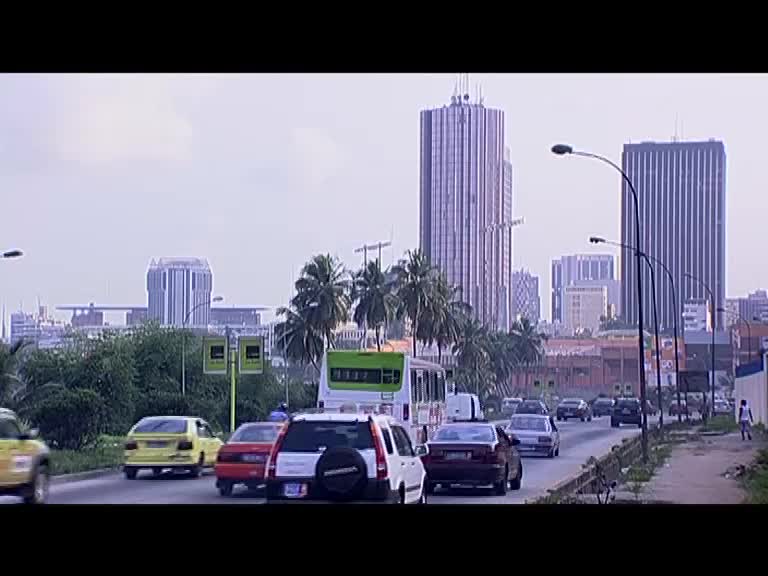 2010 was the 50th anniversary of the Independence of most countries in western Africa, an event that was celebrated by officials and civil servants with great pomp and ceremony. The following year, 2011, was marked by political conflict in Côte d’Ivoire – which ended with the intervention of the French Army and the arrest of president Laurent Gbagbo – and in Libya, with the involvement of the NATO bombings in the hunt for Colonel Muammar Gaddafi and his death. These two events undermined the idea of the independence of the African continent and stirred the consciousness of African youth. This film considers the future of the continent through the eyes of four individuals: a socially and politically committed artist, an activist filmmaker involved in the fight for human rights, a philosopher and university professor, and an economist and former Deputy General Director of the World Trade Organisation.