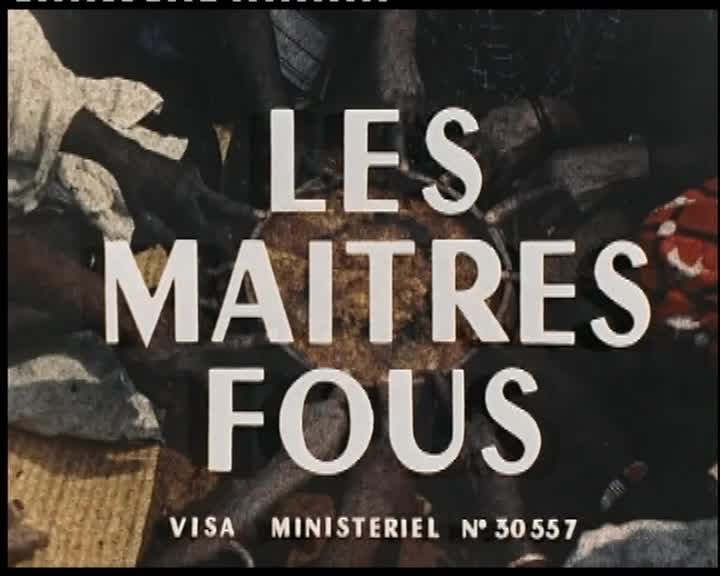 Les Maitres Foux is about the ceremony of a religious sect, the Hauka, which was widespread in West Africa from the 1920s to the 1950s. Hauka participants were usually rural migrants from Niger who came to cities such as Accra in Ghana (then Gold Coast), where they found work as labourers in the city's lumber yards, as stevedores at the docks, or in the mines. There were at least 30,000 practicing Hauka in Accra in 1954 when Jean Rouch was asked by a small group to film their annual ceremony During this ritual, which took place on a farm a few hours from the city, the Hauka entered trance and were possessed by various spirits associated with the Western colonial powers: the governor general, the engineer, the doctor's wife, the wicked major, the corporal of the guard. 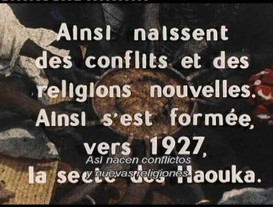 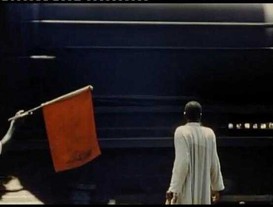 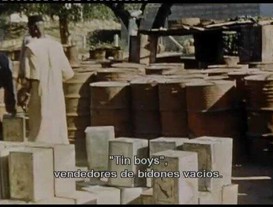 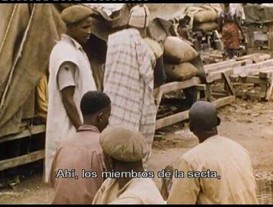 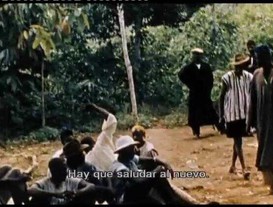 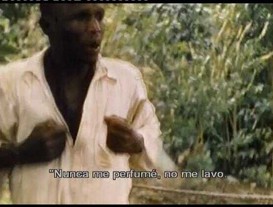 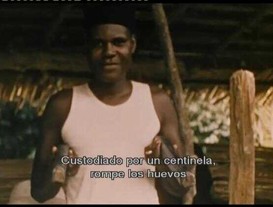 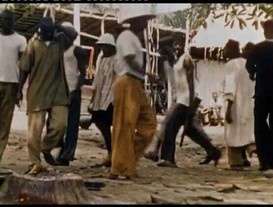 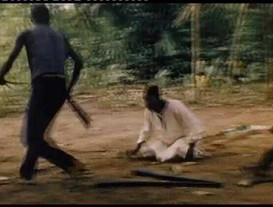 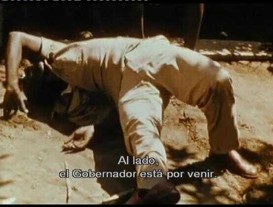 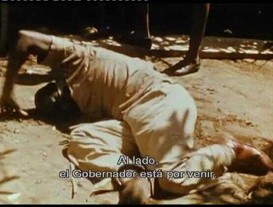 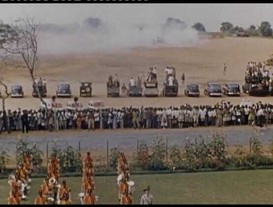 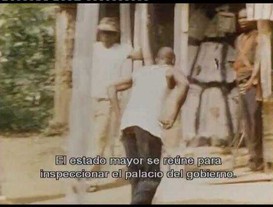 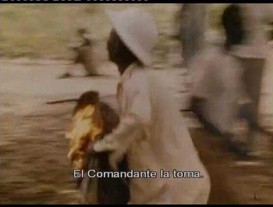 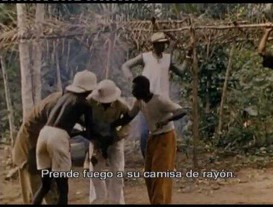 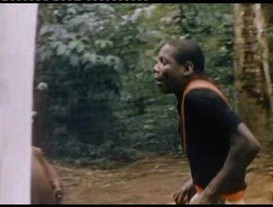 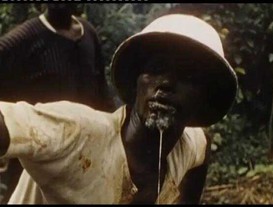 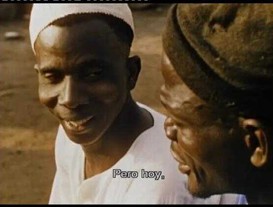 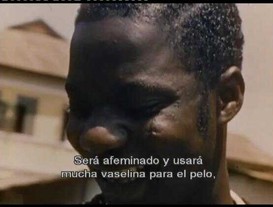 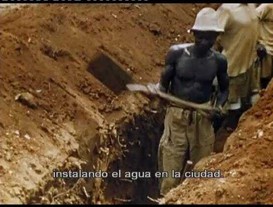