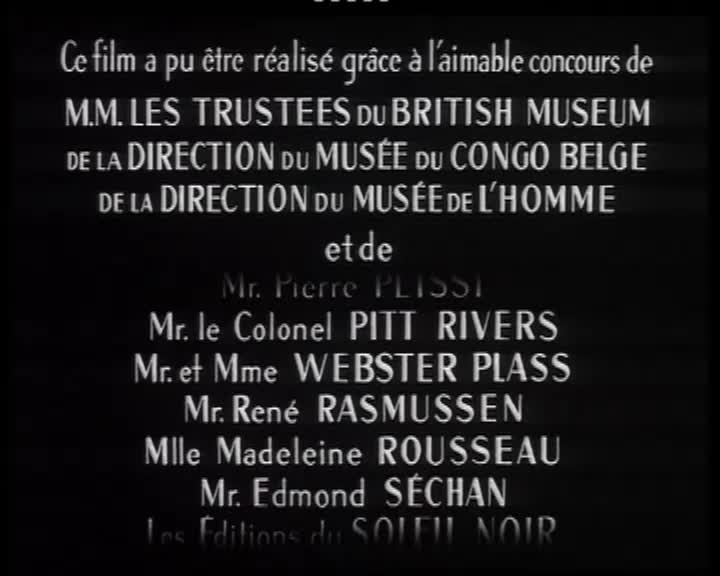 This collaborative film, banned for more than a decade by French censors as an attack on French colonialism (and now available only in shortened form), is a deeply felt study of African art and the decline it underwent as a result of its contact with Western civilization. Marker's characteristically witty and thoughtful commentary is combined with images of a stark formal beauty in this passionate outcry against the fate of an art that was once integral to communal life but became debased as it fell victim to the demands of another culture. 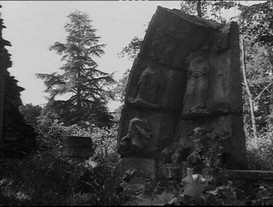 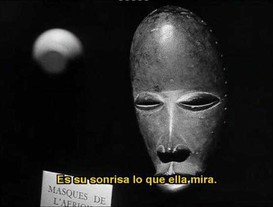 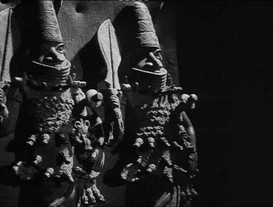 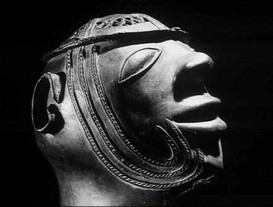 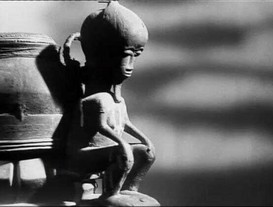 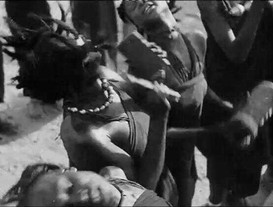 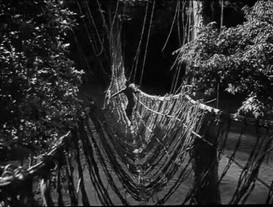 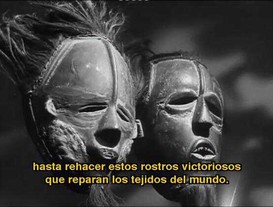 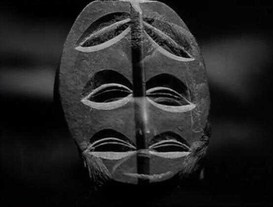 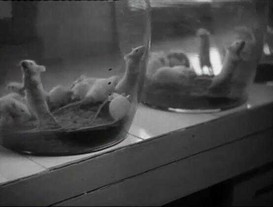 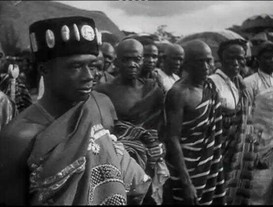 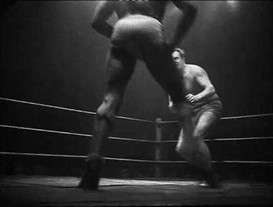 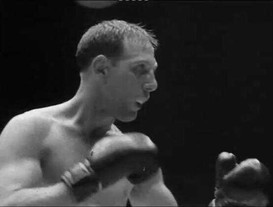 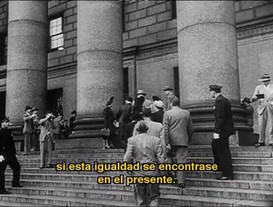 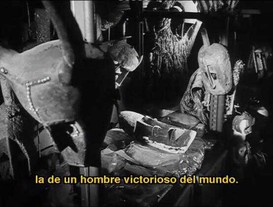