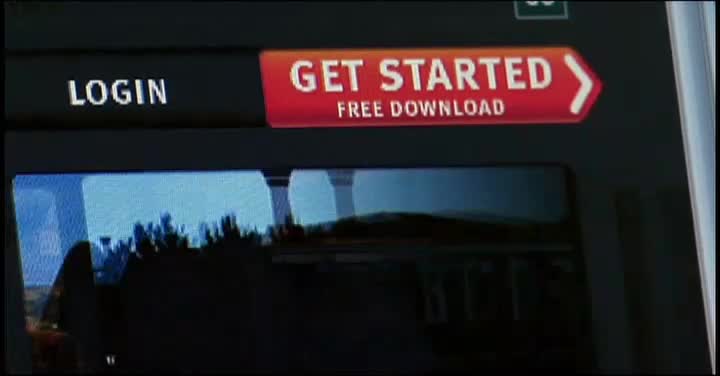 Every day, across all corners of the globe, hundreds of thousands of users log onto Second Life, a virtual online world not entirely unlike our own. They enter a new reality, whose inhabitants assume alternate personas in the form of avatars—digital alter egos that can be sculpted and manipulated to their heart's desire, representing reality, fantasy, or a healthy mix of both. Within this alternate landscape, escapism abounds, relationships are formed, and a real-world economy thrives, effectively blurring the lines between reality and "virtual" reality. Director Jason Spingarn-Koff digs deeply into the core of basic human interaction by assuming his own avatar and immersing himself in the worlds of Second Life residents, whose real lives have been drastically transformed by the new lives they lead in cyberspace. In doing so, he manages to create an intimate, character-based drama that forces us to question not only who we are, but who we long to be.