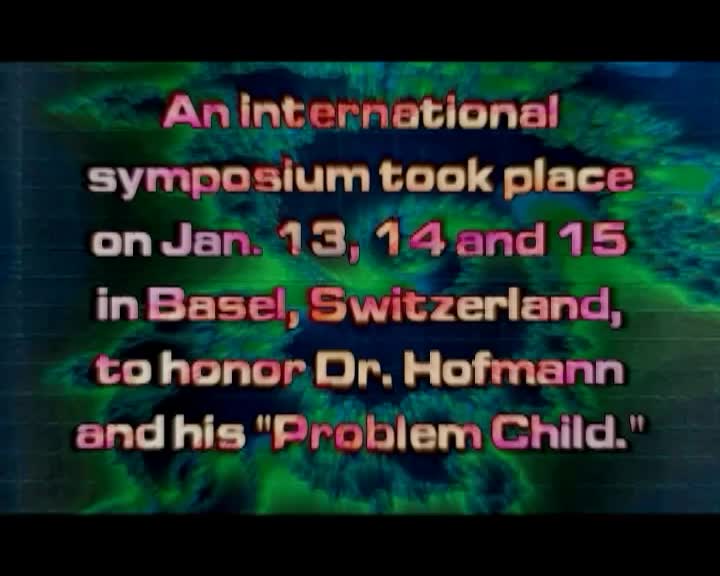 LSD: Problem Child and Wonder Drug captures the fascinating story of LSD as eloquently told by Dr. Albert Hofmann, the 100-year-old sage-scientist who brought LSD into the world. With interviews and presentations by Rick Doblin, Alex Grey, Ralph Metzner, Carl Ruck, Goa Gil, and others, this historic message from the father of LSD is a timeless relic and an immediate source of inspiration.

The story is told through an account of the 2006 International LSD Symposium in Basel, Switzerland. At the now-legendary conference, eighty speakers and two thousand participants gathered for three days in honor of Dr. Hofmann's 100th birthday and to hear Dr. Hofmann speak about his life, his discovery, and his thoughts on the psychedelic experience. It was also an occasion for leading doctors, researchers, artists and thinkers in the psychedelic field to present their work. By documenting this historic symposium, LSD: Problem Child and Wonder Drug reveals the scientific, medical, artistic, and spiritual issues at the core of the psychedelic debate. While experienced psychonauts will certainly be touched by the words and passion of Dr. Hofmann, the film is also an excellent introduction for friends, parents, and colleagues to the reasons why the psychedelic experience cannot be simply ignored.Purchase LSD: Problem Child and Wonder Drug now and 50% of the proceeds will go towards advancing psychedelic research – what Dr. Hofmann called his “heart's desire.” (quitado del sinopsis, nu) 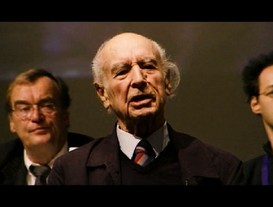 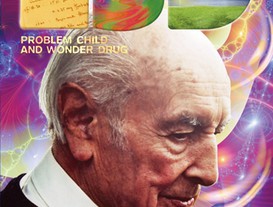