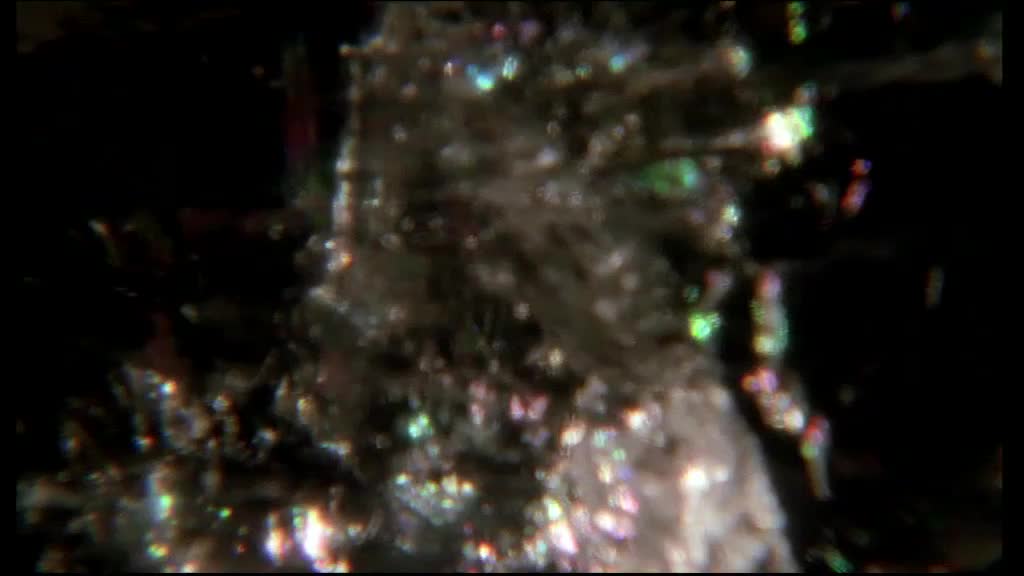 The Mahabharata is one of the world’s greatest books. It is also the longest poem written. It was written in Sanskrit, and is about fifteen times the length of the Bible. “Maha” in Sanskrit means “great” or “complete”, “Bharata” is primarily the name of a legendary character, and then that of a family or clan. So the title can be understood as “The Great history of the Bharatas”. However in an extended meaning “Bharata” can mean “Hindu”, and, even more generally “Man”. So the Mahabharata could be translated as “The Great history of Mankind”. According to most scholars, the events recounted in The Mahabharata probably have a historical source. Others maintain that the correct interpretation of the poem lies entirely in the direction of myth. Yet others point out the importance of the teaching books in the epic - political, social, moral and religious - and see The Mahabharata as a long treatise of government initiation. “As far as we were concerned, this immense poem, which flows with the majesty of a great river, carries an inexhaustible richness which defies all structural, thematic, historic or psychological analysis. Doors are constantly opening which lead to other doors. It is impossible to hold the Mahabharata in the palm of your hand. Layers of subtext, sometimes contradictory, follow upon one another and are interwoven without losing the central theme. The theme is a threat: we live in a time of destruction - everything points in the same direction. Can this destruction be avoided?” Jean-Claude Carrière. In our interview with Carrière, he pointed out what he thinks is the core of the Mahabarata: it is a poem on oblivion. Mankind seems to constantly forget the source of their truly nature. Indian tradition says: “Everything in the Mahabharata is elsewhere. What it is not there is nowhere”.