The Mahabharata : Part Three : The War 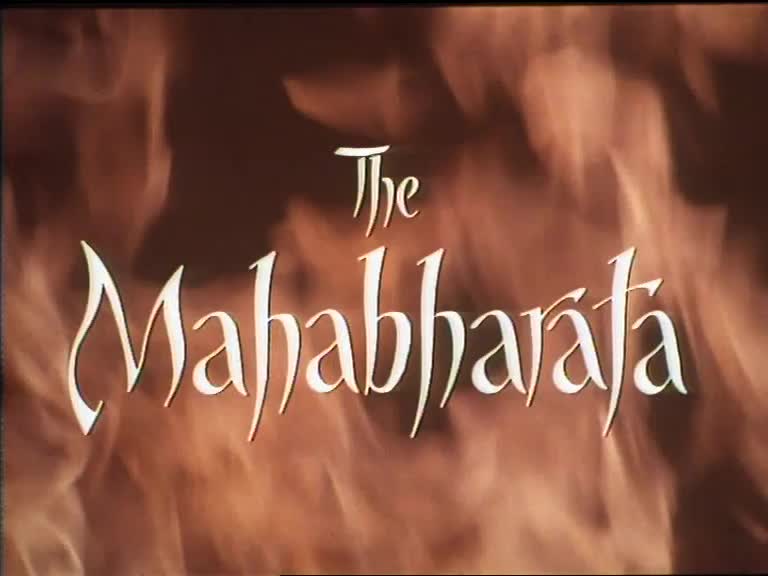 After the reflections from the Bhagavad Gita, the war begins: a tragedy that pits brother against brother and sucks up whole families, people of great courage. It is a war of devastating consequences, which does not just threaten the survival of one of the two sides, but the continuity of life on earth. “Even the blades of grass tremble in fear.” A battle in which the clashing sides do not hesitate to use the ultimate weapons. Vishnu himself exclaims: “Now I am become Death, the destroyer of worlds.” This is a war that is also played out inside every human being. 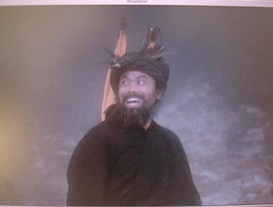 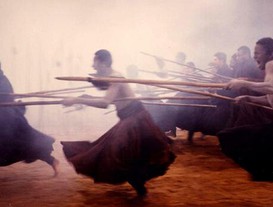 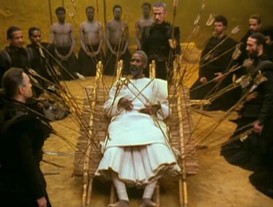 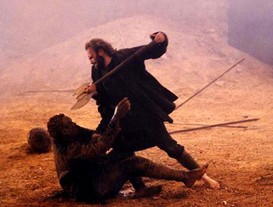 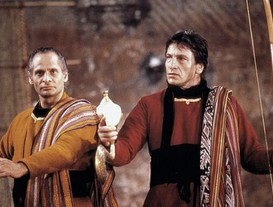 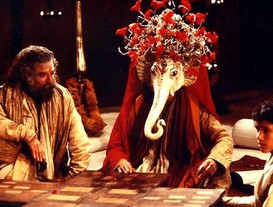 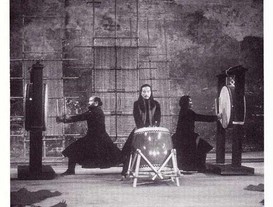 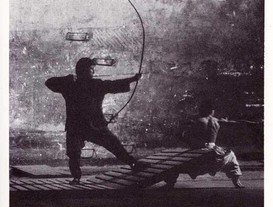 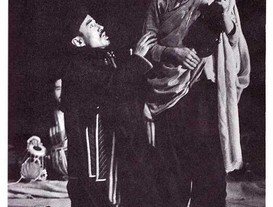 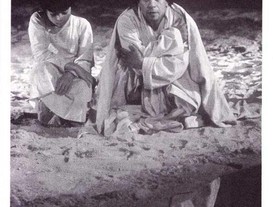 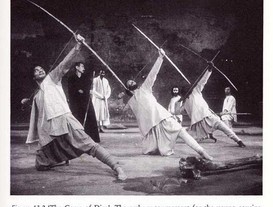