Mardi Gras, Made in China 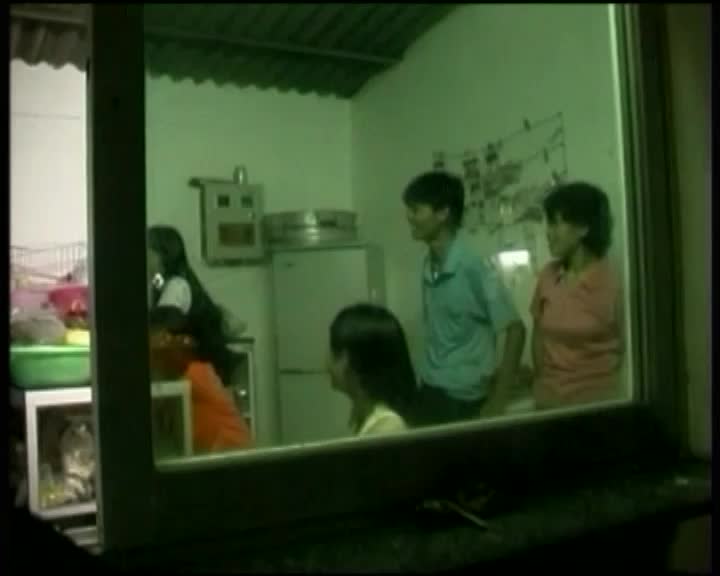 Mardi Gras: Made in China follows the path of Mardi Gras beads from the streets of New Orleans during Carnival – where revelers party and exchange beads for nudity – to the disciplined factories in Fuzhou, China – where teenage girls live and sew beads together all day and night. Blending curiosity with comedy, Mardi Gras: Made in China is the only film to explore how the toxic products directly affect the people who both make and consume them. 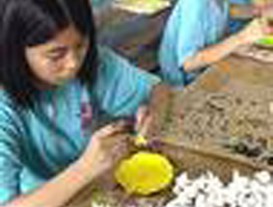 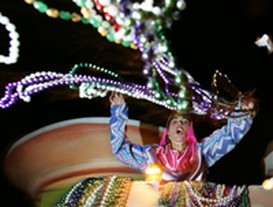