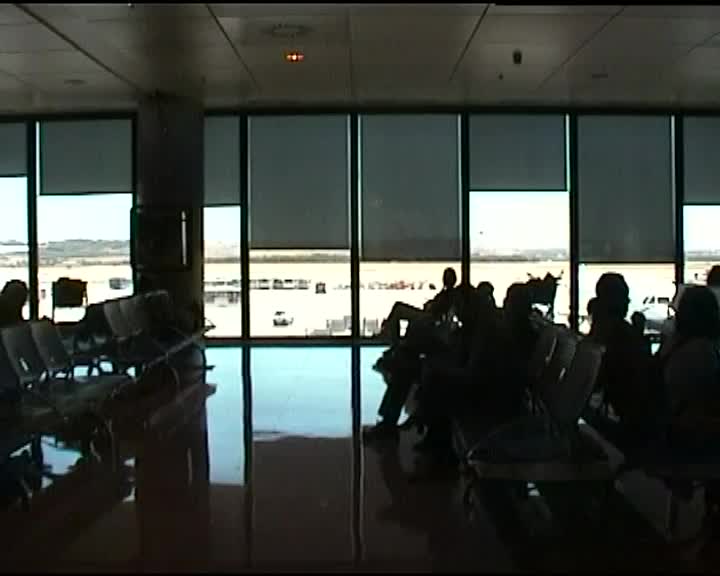 This documentary was filmed in Beirut under Syrian occupation in the year 2000 with few resources, a camera and the idea of creating a documentary about Beirut with touches of fiction, connecting it to two myths from western culture, Romeo and Juliet, and Salome, inspired by the east. This explains the fragments of Shakespearean texts in the video. I had the backdrop -Beirut, its streets and neighborhoods-, the actors -the people of Beirut-, and I had the car -“le service” (one of those old taxi-cars that really are actors in the “asphalt cinema”, and that immediately reveal the identity of their owners through the amulets tied to the rear vision mirror, such as rosaries, pictures of saints or photos of Assad). This is why the documentary has a road-movie feel. 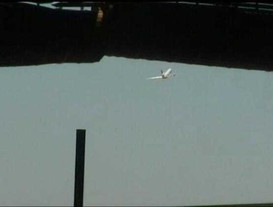 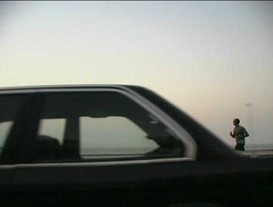 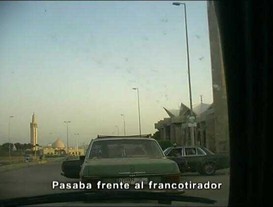 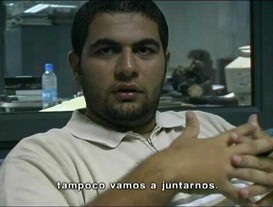 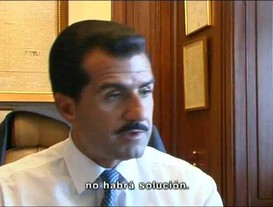 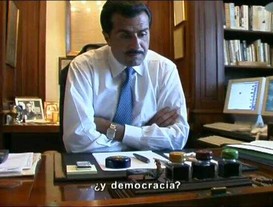 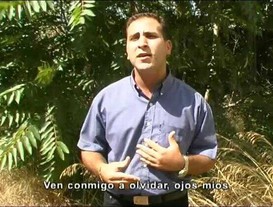 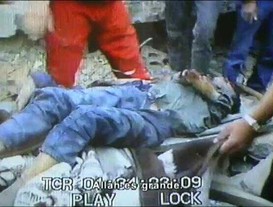 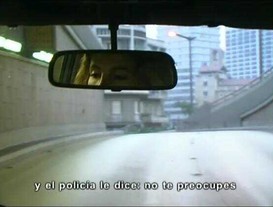 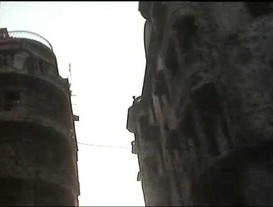 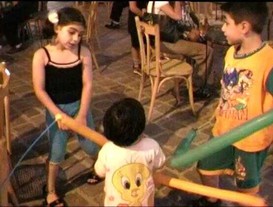 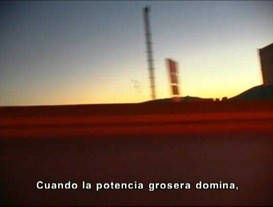 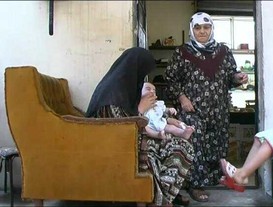 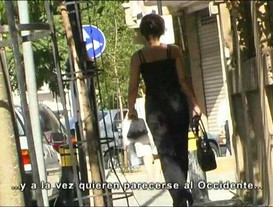 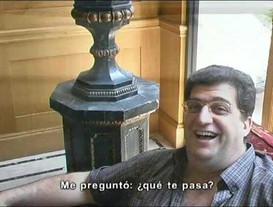