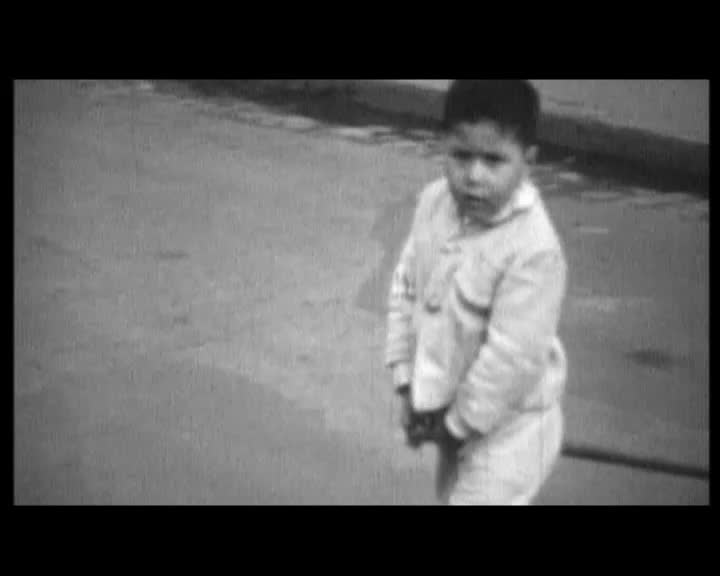 Over the last twenty five years, Maghrebian immigrants living in France have brought their families to join them. Many of them lived in shanty towns before moving to working class suburbs. Their children were sent to school and grew up in France. Now their grandchildren cannot move forward, because they have lost their historical memory. This community of two million people, of whom a third have French nationality, are weighted down by double silence: the silence of their parents, and the silence of the public institutions.

Mémoires d'immigrés, l'héritage maghrébin is an inside look at this community scattered throughout the four corners of French territory. Benguigui constructs her documentary by intercutting the personal and moving stories of three groups of interviewees: the fathers, the mothers, and the children. 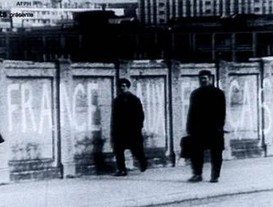 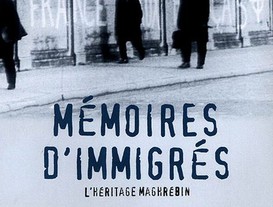