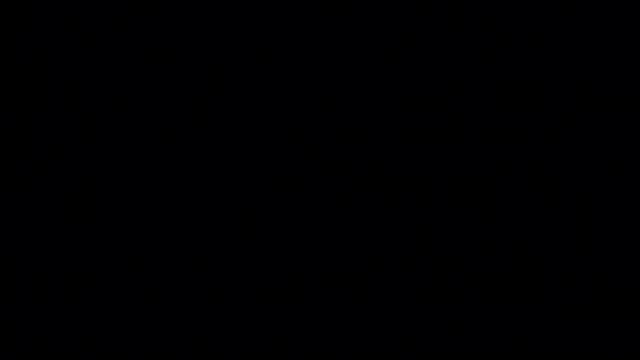 Through the prism of an annual beauty pageant staged by the inmates of UF-91/9 prison camp near Novosibirsk (Siberia), Marina Yatskova builds a complex narrative of the lives of the first generation of women to come of age in Post-Soviet Russia. Prison warden Natalya Baulina recounts the origins of the pageant during the turbulent nineties, when they had no clothing or supplies and inmates were forced to make their own dresses out of plastic bags from the prison kitchen. The prize for the winner was parole for good behavior. In a subtle paradox, these women – blind victims of their age and of unfulfilled promises of economic well-being – have been able to turn their confinement around, at least in the emotional sense.

Through the prism of a beauty pageant staged by female inmates of a Siberian prison camp emerges a complex narrative of the lives of the first generation of women to come of age in Post-Soviet Russia. Miss GULAG explores the individual destinies of three women: Yulia, Tatiana, and Natasha, all bound together by long prison sentences and circumstances that have made them the vigilantes of their own destinies. For these women, undoubtedly, life is harsh under the constant surveillance of UF-91/9, but it is no less so on the outside. Today they, their families, and loved ones are sustained by hope for a better life upon release. This is a story of survival told from both sides of the fence. 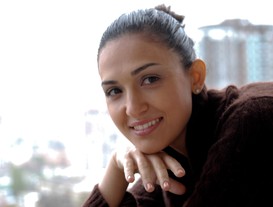 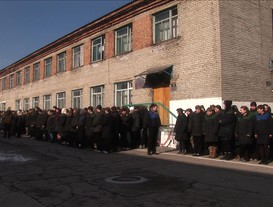 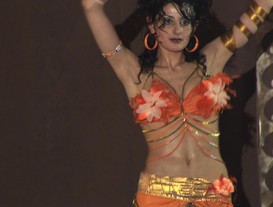