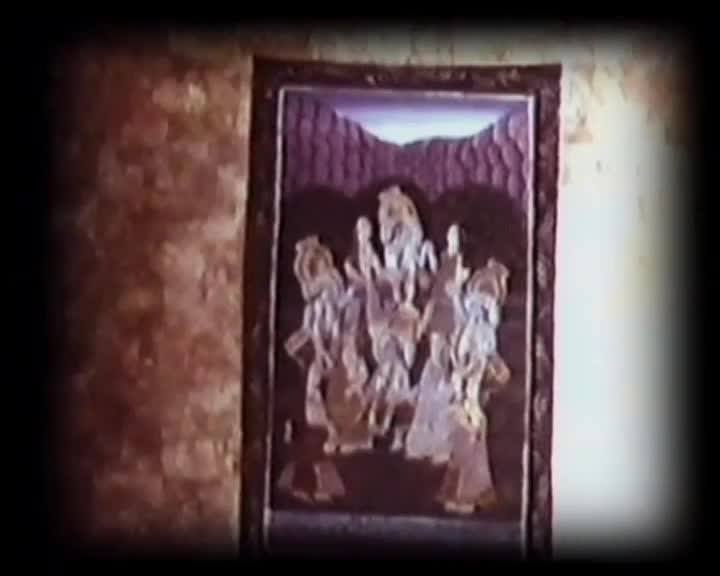 Sri Nisargadatta Maharaj lived most of his life in a poor section of Mumbai, until he left his body on September 8, 1981. Nisargadatta Maharaj was a teacher extraordinary, absorbed in the Absolute, his teaching have touched the world and spiritual seekers for decades. Maharaj, as his disciples called him, had many devotees, however one of his closest was Jozef Nauwelaerts of Belgium. Before his passing Jozef and Christiana Braes left to the world a film, which takes the viewer on a journey through Mumbai and the area of Maharaj's house, along with a 35 minute question and answer session. 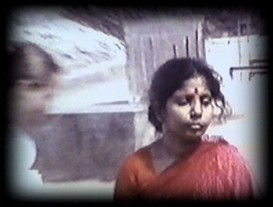 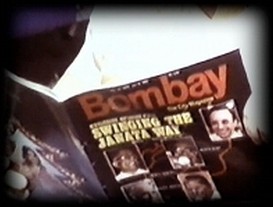 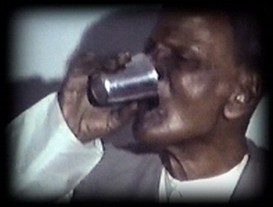