Mythos I The Shaping of our Mythic Tradition 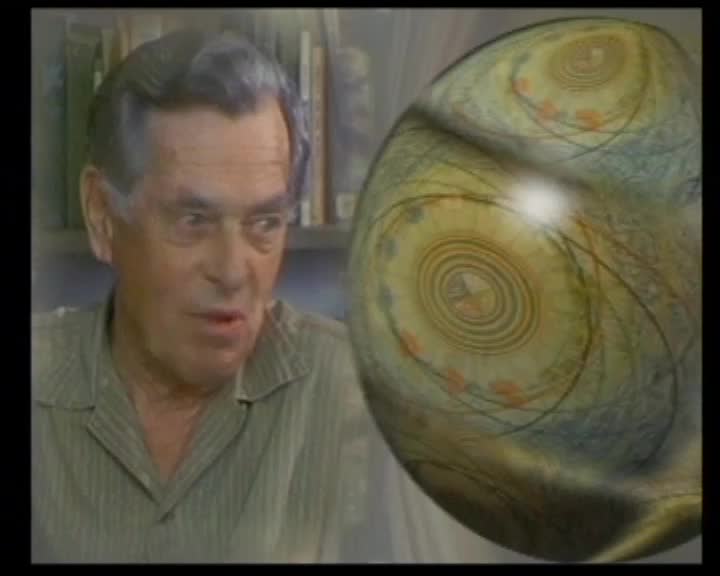 “The material of myth is the material of our life, the material of our body, and the material of our environment. A living, vital mythology deals with these”. During the final years of his life, Joseph Campbell embarked on a lecture tour in which he drew together all that he had learned about what he called the “one great story” of humanity. These remarkable talks were filmed and are presented here in the order and manner in which Campbell himself intended: 1. Psyche and Symbol: the psychological impulse for and response to myth; 2. The Spirit Land: how myths awakened American Indians to the mystery of life; 3. On Being Human: the emergence of myth in early hunter-gatherer societies; 4. From Goddess to God: the gradual shift from the Goddess to male, warlike deities; 5. The Mystical Life: non-biblical mythic strains that helped shape the Western spirit. 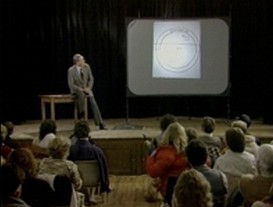 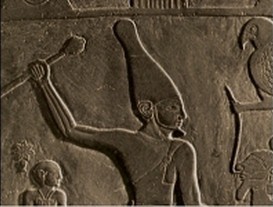 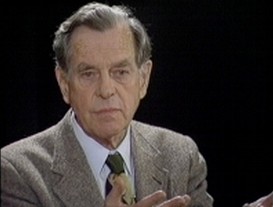