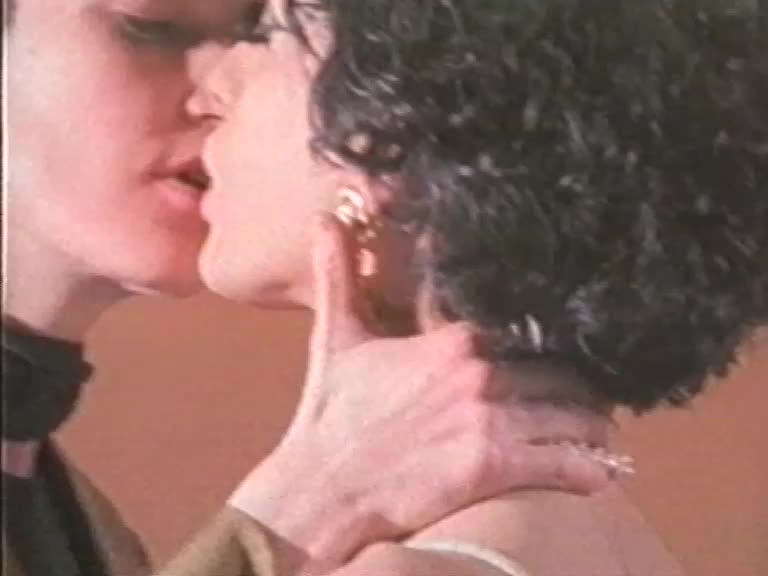 Spot made by this former member of Grand Fury. This highly stylized and deftly edited provocation features a cast of performers, diverse in national origin, who recite a litany of statements meant to challenge viewers' secure notions of national identity. Kalin asserts that bodies are very real battlegrounds, territories that are contested and controlled by the same political forces that determine borders or set national policies. Nation was created as part of "TRANS-VOICES", an international multi-media public art project that was conceived to reflect a broad spectrum of cultural diversity — national, racial, and ethnic — that characterizes both France and America today. Created by seven American and seven French artists, the video spots operate as trans-cultural investigations, questioning the validity of national identity, exploring the origins of cultural ideology, and charging the ethics of government entities. The spots communicate messages about the fundamental social, political, economic and ecological shifts that mark the close of the 20th century. 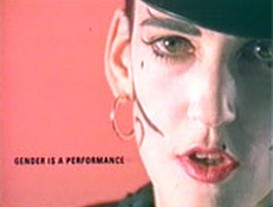 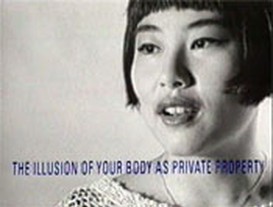 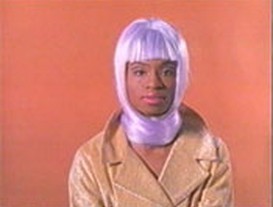 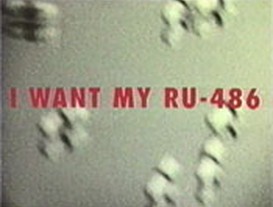