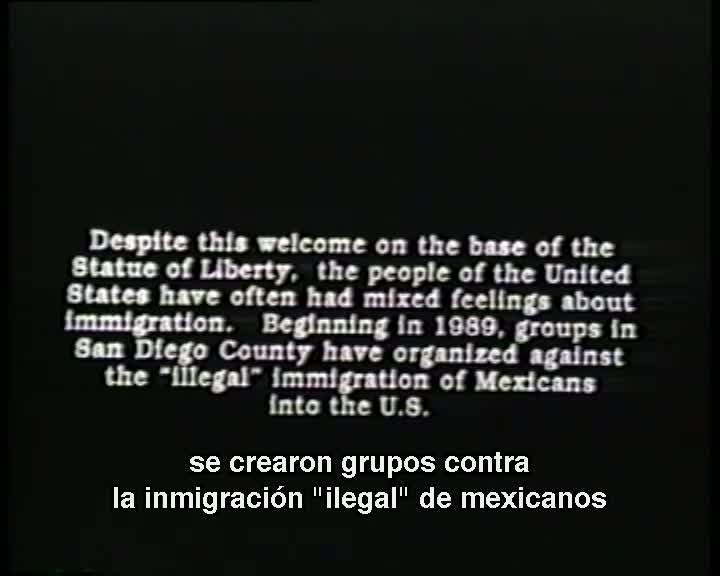 The U.S.-Mexican Border is the site of a disturbing increase in violence and racial intolerance. Along the border there are now a number of autochthonous groups that have organized with the stated purpose of ending undocumented immigration. “Natives” follows the individuals involved in San Diego's anti-immigration movement. Relying principally on a direct cinema style and an eye for the absurd, the film critiques the autochthonous position by contrasting their professed love of country with their racist and anti-democratic attitudes. Though the US has long maintained a reputation as a haven for immigrants, there is nonetheless a strong tradition of xenophobia. In the decade of the 1990s, there was a new surge of anti-immigrant sentiment. This film examines the autochthonous discourse along the US-Mexico border, a place that brings issues of nationalism and intolerance into sharp focus. 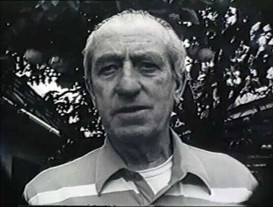 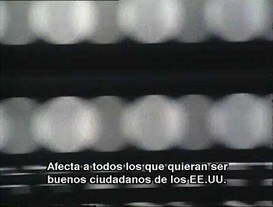 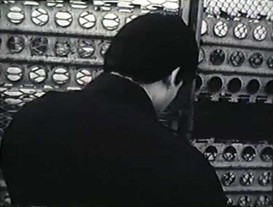 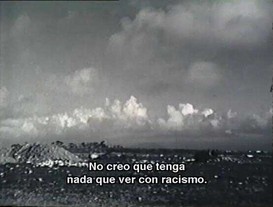 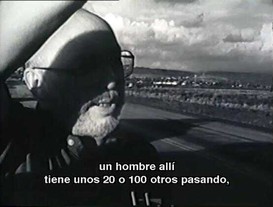 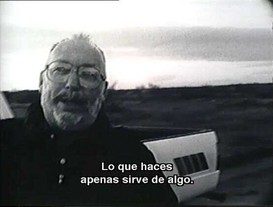 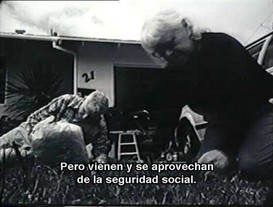 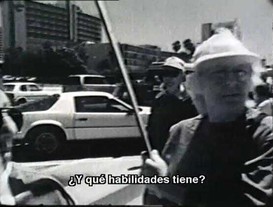 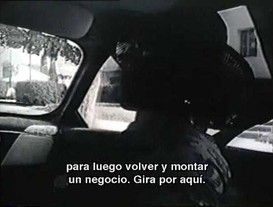 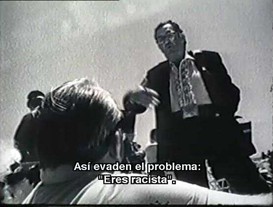 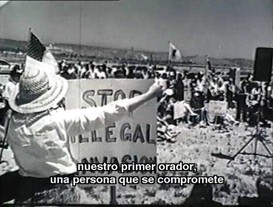 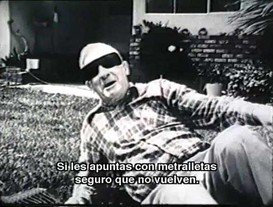