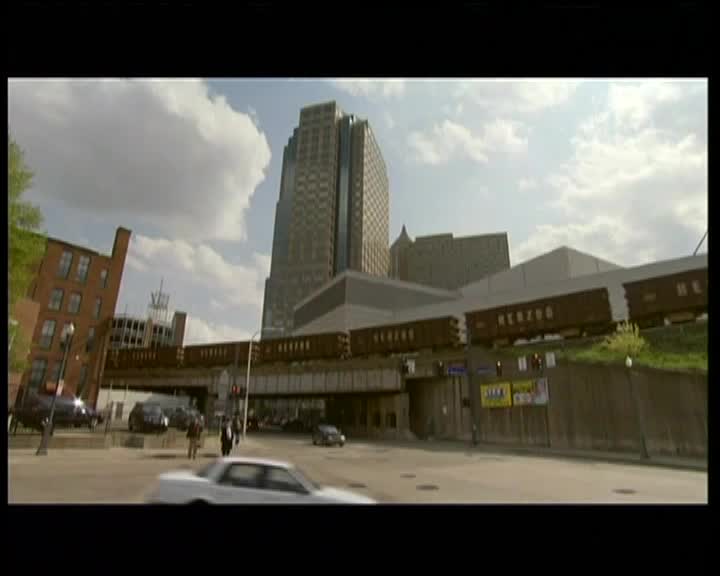 Puerto Rican American rapper Hamza Pérez ended his life as a drug dealer 12 years ago, and started down a new path as a young Muslim. Now he's moved to Pittsburgh's tough North Side to start a new religious community, rebuild his shattered family, and take his message of faith to other young people through his uncompromising music as part of the hip-hop duo M-Team. But when the FBI raids his mosque, Hamza must confront the realities of the post-9/11 world, and challenge himself. 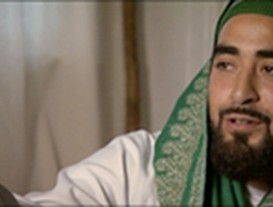 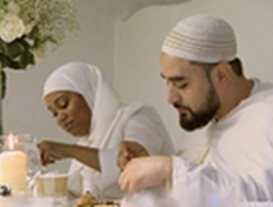 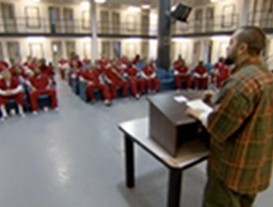