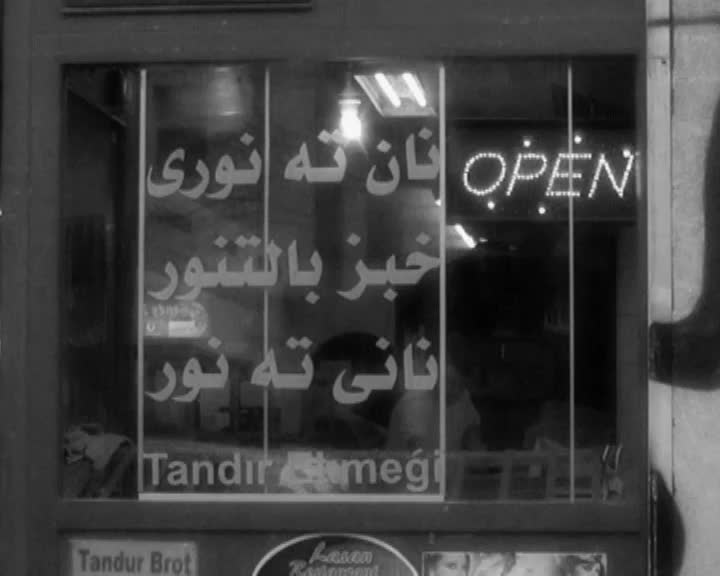 A short film based on an interview in a bakery in Berlin. When I first struck up a conversation with the people working there, they told me that they were from Iraq. As we continued talking to each other, they became more and more insistent on the fact that they were all Kurdish, and that they were making bread after a Kurdish tradition. A sign above the shop window that says “Oriental flat bread” in German, and I was curious to find out why the bakery “orientalized” itself. The answer to this question is not simple at all, and cannot be found in this film. What emerges instead is a fragment of a story suppressed between national narratives of war, displacement and migration. 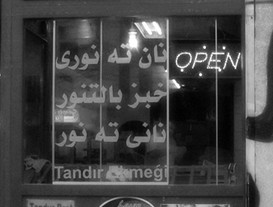 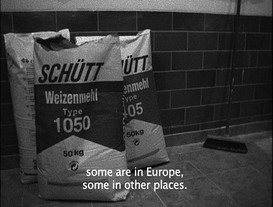 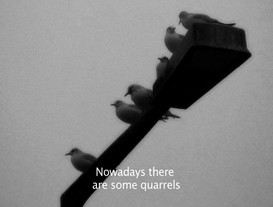