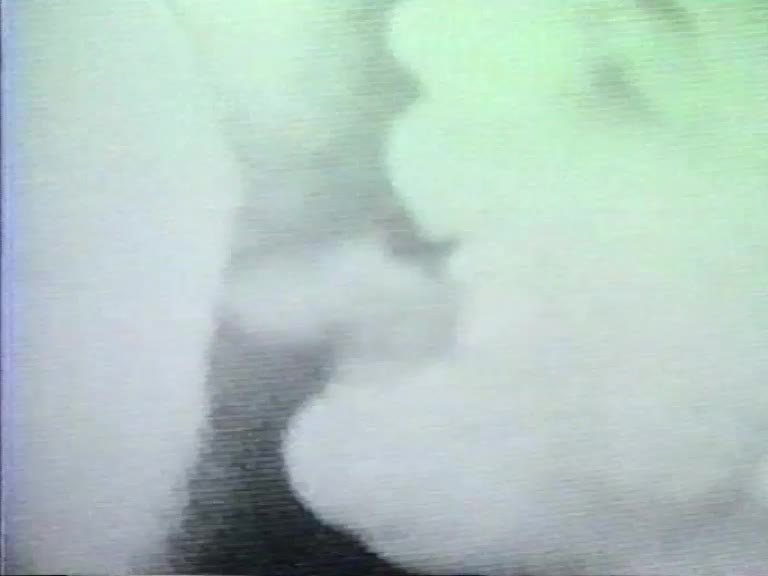 From a quote from Jane Bowles, this video-poem presents a collage of some aspects of contemporary life, people moving around, traces of inhumanity. Music by Brian Eno. Kalin's short video works, which use literary quotations as starting points, function both as visual poems and as alternative music videos. With their astute conjunctions of image, music and text, these tapes respond to issues of sexuality and human interaction in the 1990s, more than a decade into the AIDS crisis. 2 Mostra de Vídeo Independent de Barcelona 1994. 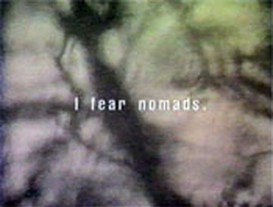 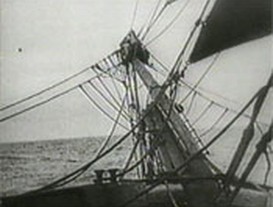 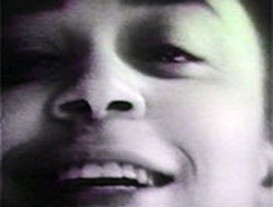 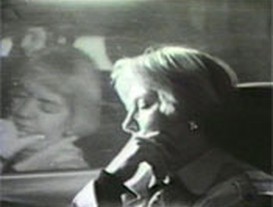