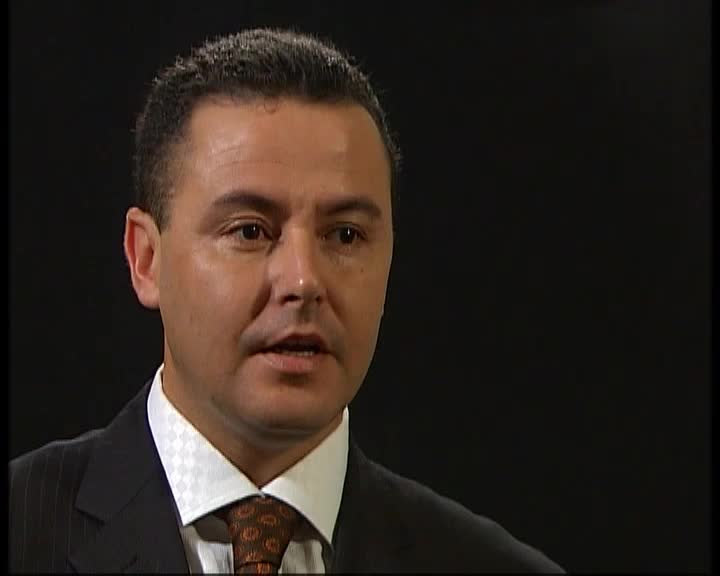 On Translation: Fear/Miedo is a televised intervention based on a video production that weaves together interviews with people who experience the tensions of the border zone on a daily basis, archival televised footage that makes reference to the idea of fear on the border between Mexico and the United States, and other documentary and journalistic material. The video aims to reveal how fear is a translated emotion, revealing itself in differing ways on both sides of the border as a cultural/sociological construction based on politics and economics. On Translation: Fear/Miedo was broadcast between August and November 2005 in four distinct locations that connect the centres of power/decision-making with the places where these policies are evident everyday: Tijuana, San Diego, Mexico City and Washington, DC. 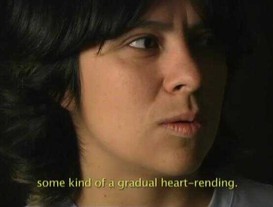 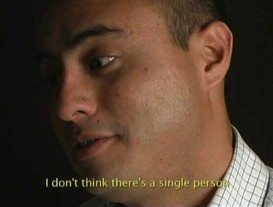 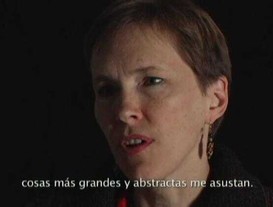 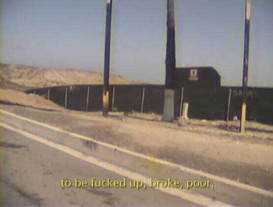 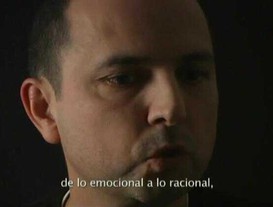 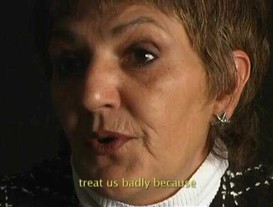 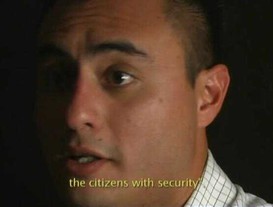 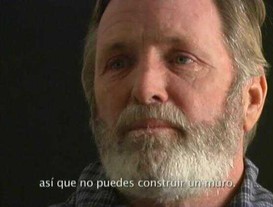 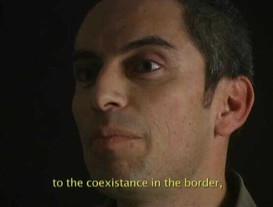 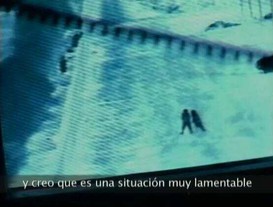