A Day in Our Life

Qualb el Umur (QU) is a project of the Arab Education Forum.It provides spaces and opportunities for people, especially young people, to work in small groups, to reflect on and express their work and experiences, and interact, learn, communicate, and build. This film is the first products of the Qu project in Palestine and were done in cooperation with Palestine Mirror Production and the popular Art Center. The Children were given the space to work on their own films and learn and grow through reflecting on their life and trough teamwork. In the film A Day in our Life, the children aged 12-16 years present their life in the Amari refugee camp in Ramallah. They use documentary as well as role play to introduce the audience to details of daily life in a refugee camp in Ramallah, including people's memory which is an integral part of their life. 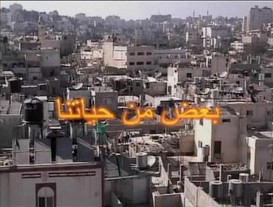 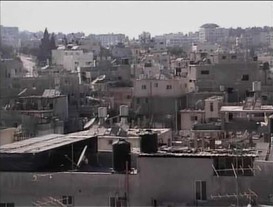 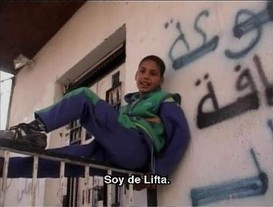 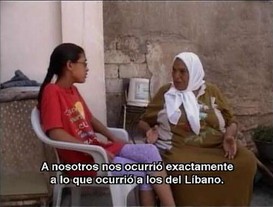 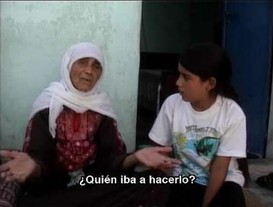 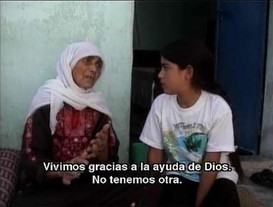 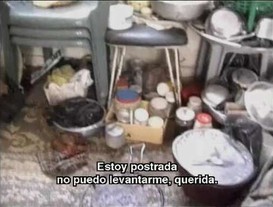 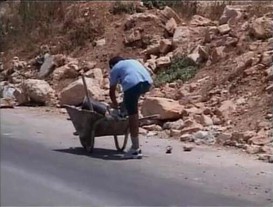 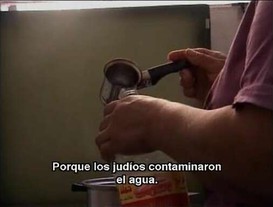 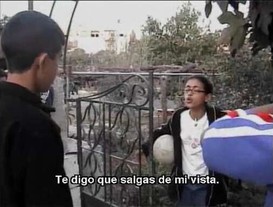