A thirty minute documentary that captures the actions of the Caracas peoples' movements that pulled down the detested statue of Christopher Columbus (Cristobal COLÓN in Spanish) in Plaza Venezuela on the 12th of October 2005. Through its simplicity, this small but historic event opened up new paths in the anti-COLONial subjectivity of the people by provoking a controversy that led to complex debate. Their action opened up thousands of discussions, not just about the depth of the COLONial aculturalisation that we have been subject to as peoples, but also about the danger that the Bolivarian Revolution be used as an alibi by the bureaucratic processes that deny the people their collective and sovereign power to act. This documentary gives voice to the people's struggle for autonomy and continental rebellion that has been gestating for centuries in the belly of Pachamerika. 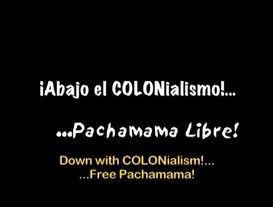 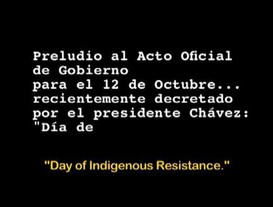 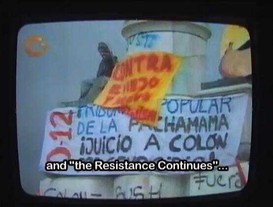 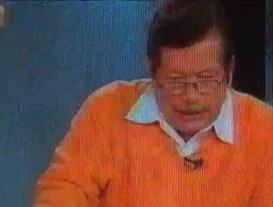 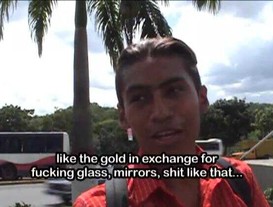 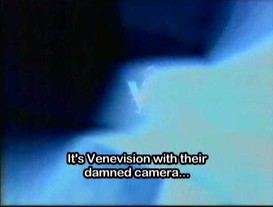 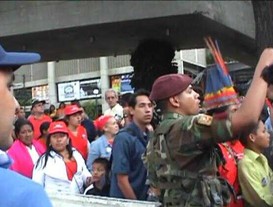 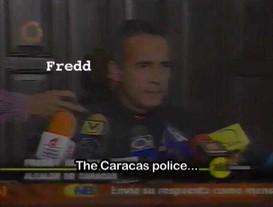 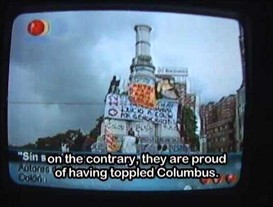 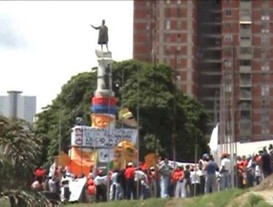 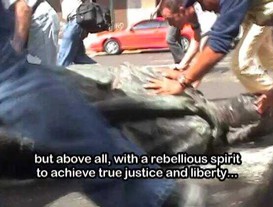 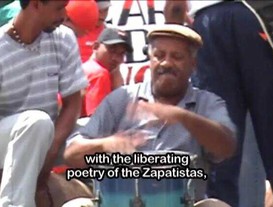 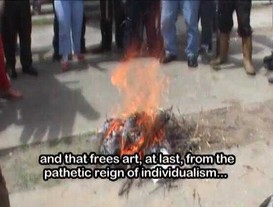 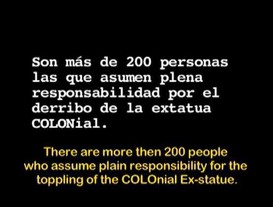