Alcatraz is not an Island

In November 1969 a small group of Native American students and urban Indians began the occupation of Alcatraz Island in the San Francisco Bay. Eventually joined by thousands of Native Americans, they reclaimed 'Indian land' for the first time since the 1880s, forever changing the way Native Americans viewed themselves, their culture and their sovereign rights. For Native Americans all across the United States, the infamous Alcatraz is not an island... It is an inspiration.

After generations of oppression, assimilation, and near-genocide, a small group of Native American students and "Urban Indians" began the 19-month occupation of Alcatraz Island in November 1969. They were eventually joined by thousands of Native Americans, retaking "Indian land" for the first time since the 1880s. This remarkable documentary interweaves archival footage and contemporary commentary to examine how this historic event altered U.S. Government Indian policy and programs, and how it forever changed the way Native Americans viewed themselves, their culture, and their sovereign rights. The story of the occupation of Alcatraz is as complex and rich as the history of Native Americans. In the 1950s, after decades of failed policies and programs, the Eisenhower administration implemented the "Relocation and Termination" programs as official Federal Indian policies. These programs were designed to lure Indian people off the reservations and into major cities, such as San Francisco, in `order` to complete their assimilation and acculturation into "mainstream" America. By the mid-1960s, the San Francisco Bay Area's urban Indian community was one of the largest and best organized in the country. Rather than dissolving into the urban "melting pot," Bay Area Indians clung tenaciously to their cultures, formed social and political organizations, and began to mobilize. Echoing the Free Speech, Civil Rights, and anti-war movements and other Sixties' struggles for social justice, Bay Area Indians began their own protests of Indian treaty and civil rights abuses, protests that eventually led to the occupation of Alcatraz. "Alcatraz Is Not an Island" examines the personal sacrifices and individual tragedies experienced by those involved in the occupation, focusing on the dramatic story of occupation leader Richard Oakes. It also explores the impact of the occupation on Native Americans nationwide. Out of Alcatraz came the "Red Power" movement of the 1970s, which has been called the lost chapter of the Civil Rights era, and more than 70 other Indian occupations of Federal facilities. But the occupation was more than a political event: it is now widely regarded as the turning point in a renaissance for Indian culture, traditions, identity, and spirituality. More than 30 years after the takeover of Alcatraz, "Alcatraz Is Not an Island" provides the first in-depth look at the history, politics, personalities, and cultural reawakening behind this historic event. This gripping film is essential viewing in any course in Native American studies, and it will inspire reflection and discussion in a wide variety of courses in American history and studies, cultural anthropology, sociology, political science, and ethnic studies. It was produced by Jon Plutte and directed by James Fortier (Metis-Ojibway) in association with the Independent Television Service and KQED Television. Noted actor Benjamin Bratt (Quechua) delivers the eloquent narration. 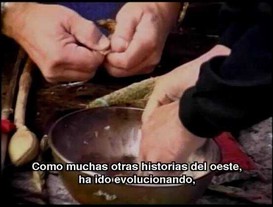 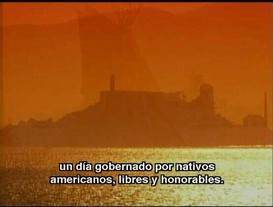 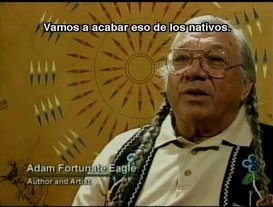 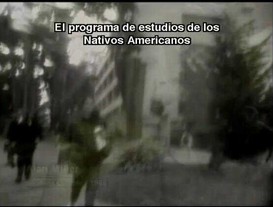 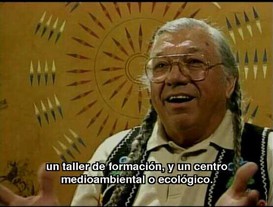 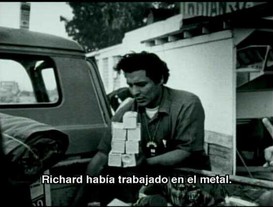 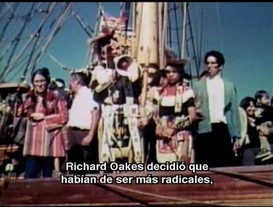 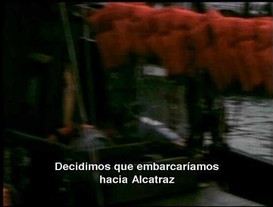 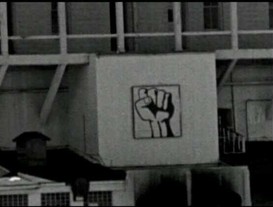 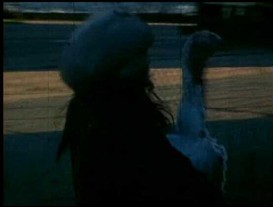 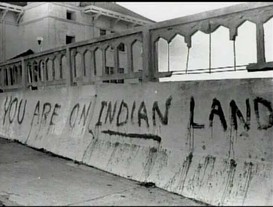 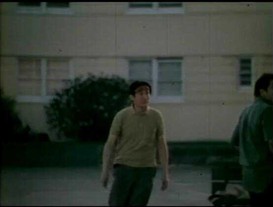 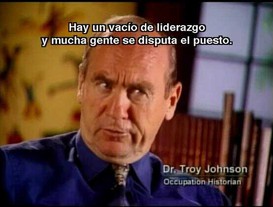 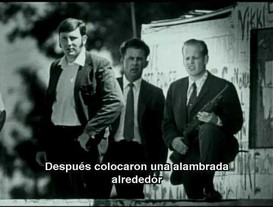 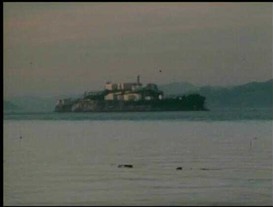