During the third Rif war, from 1923 and 1927, the Spanish army used massive quantities of mustard gas against civilians, thus making Spain one of the first world nations to use chemical weapons on a civilian population. Eighty years later, a young man from the Rif living in Madrid embarks on a race against the clock to safeguard the memories of the last remaining witnesses of that war. The Spanish government has never acknowledged its crimes. And the victims, now elderly, threaten to die without ever having spoken out about those years of suffocation and death. 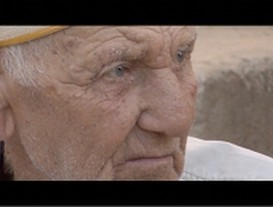 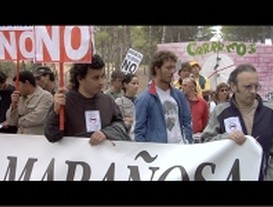 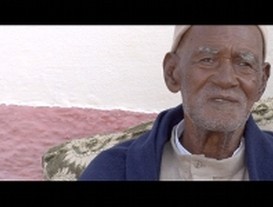