Set in an imagined present in which a bridge spans the Strait of Gibraltar, Atlantropa mixes fact and fiction by connecting the bridge to contemporary news reports and to a modernist architect's vision: to dam the Strait and create a new continent. Originally intended as a symbol of unity between Africa and Europe, the bridge is eventually seized by EU forces and takes on a completely different meaning. The Gilbraltar Bridge, first mentioned in science fiction by Arthur C. Clarke, has more recently been investigated as an actual possibility by the United Nations. 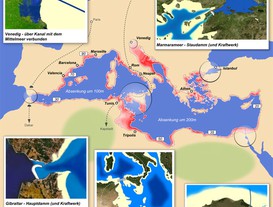 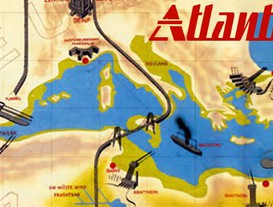 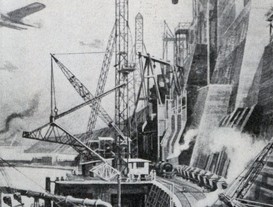