When terrorism becomes even more closely linked to Arabs and Islam, a terror prevention rehabilitation camp known as the (Arab Terrorist Management Camp) is designed to help potential Arab terrorists overcome their terrorist tendencies. The film starts off in a documentary fashion but slowly takes the shape of an infomercial mocking the capitalization on "terrorism”. 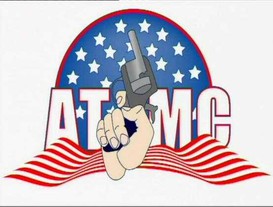 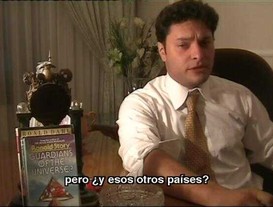 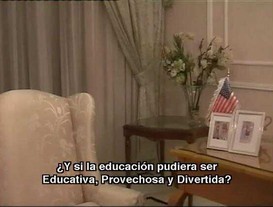 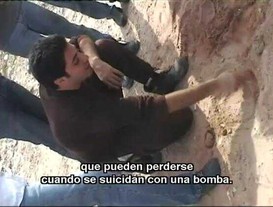 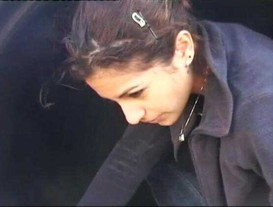 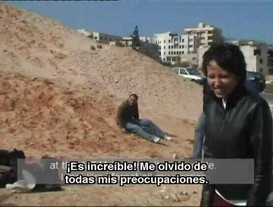 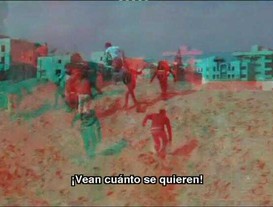 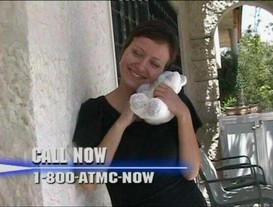