the outline of a world

1968. A handful of pioneers, mostly Europeans disappointed by Western society, set out to build Auroville, a utopian city of dawn. Forty years later, their desert plateau somewhere in Tamil Nadu, India, has become a jungle. Each day, some 2000 Aurovilians try to live by the ideals of Mira Alfassa, known as the Mother. In order to grow, they must push the limits of their environment and their own consciences through thick and thin. It is an enormous task. This documentary looks at the life of Aurovilians and the paradoxes of cities, and explains the reasons that led them to start afresh and reject a system that is on track to dominate all continents in the near future. 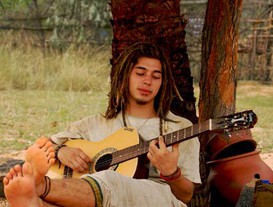 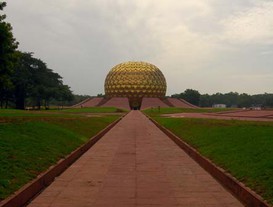 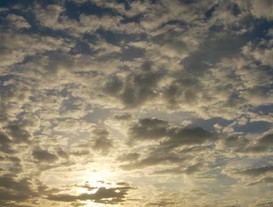