The paintings and stories of the painter Don Pablo Amaringo's Amazonian and religious realities subtly guide you through this film, in which you share space and time with a series of teachers who are experts on the language of the Amazon's plants, seen by many as “the world's pharmacy”. This documentary is called “Ayaruna”, which means “deceased” in Quechuan, and acts as a bridge between different realities, setting up a profound philosophical dialogue that deals with the language of the spirit and covers subjects like the mystical experience and medicine in our time. 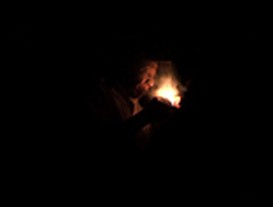 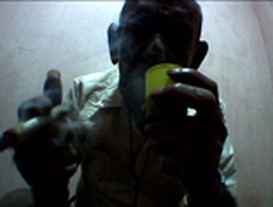 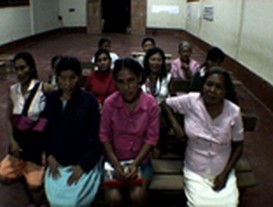