In July 2005, the comic Leo Bassi took his Bassibus services to the city of Barcelona. In this political-tourism trip we came up close to the very heart of speculation and real estate violence, and met some of its main protagonists. Step right in and see... This tour has been possible thanks to the participation of people and groups who have been fighting for years to defend the territory and the dignity and rights of the people who live in it. 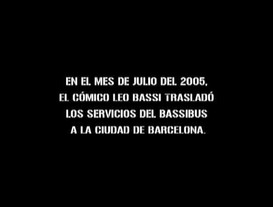 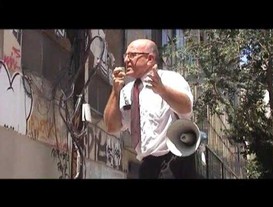 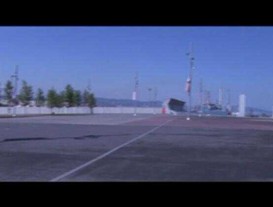 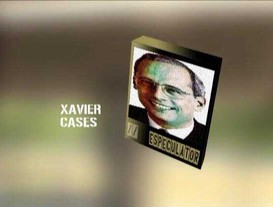 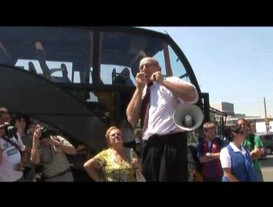 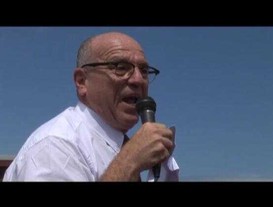 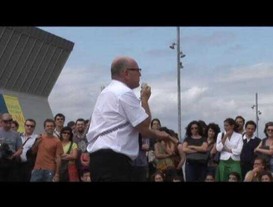 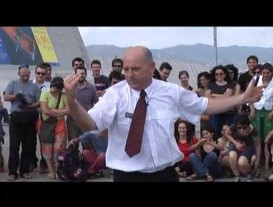 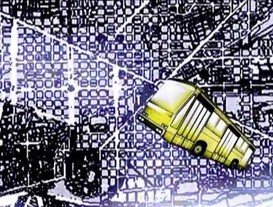 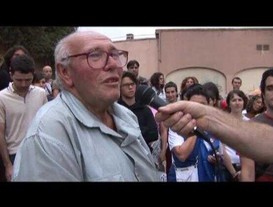 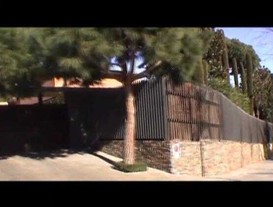 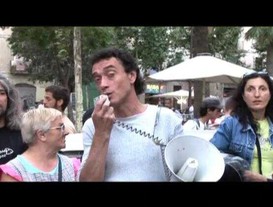 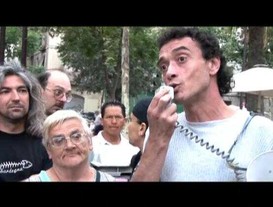 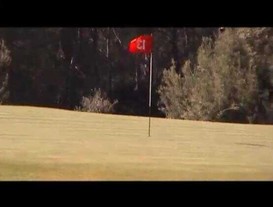 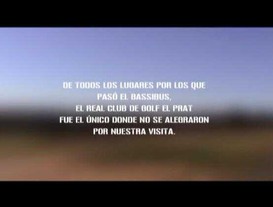 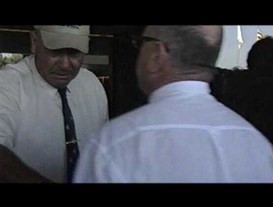 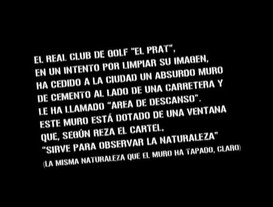