21 Days on the Empire's Edge

In late 2003 two filmmakers spent three weeks on the frontlines of the simmering guerrilla war in Iraq, gathering intelligence, dodging bullets, and capturing the untold stories of what has become the world's most covered, and misunderstood, conflict. BattleGround is an intensely emotional journey that challenges the orthodoxies of Left and Right, capturing the humanity that exists behind the headline-grabbing images of carnage and sectarian strife. It a critical film for anyone who wants to understand the powerful forces that are sucking America deeper and deeper into a Middle Eastern quagmire. 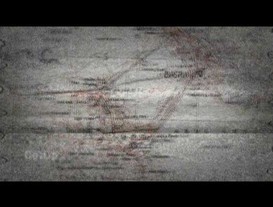 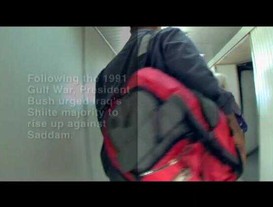 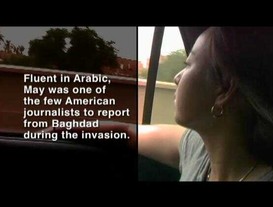 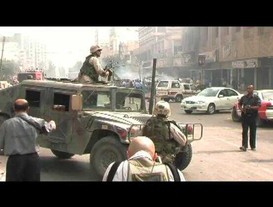 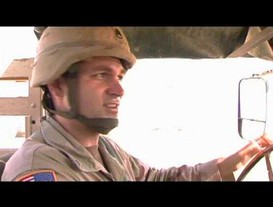 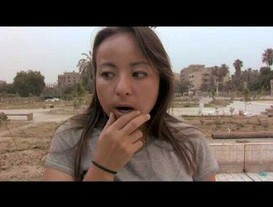 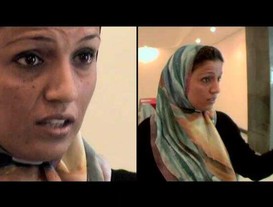 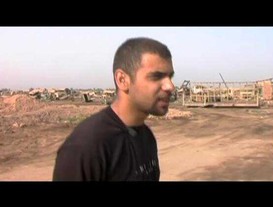 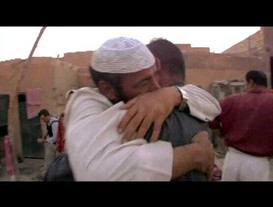 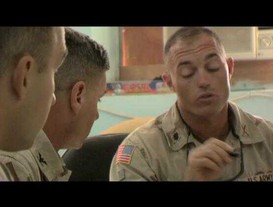 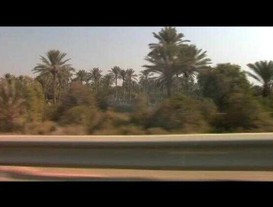 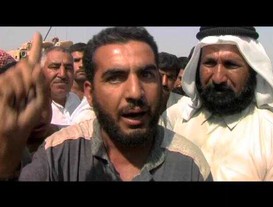 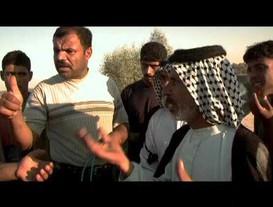 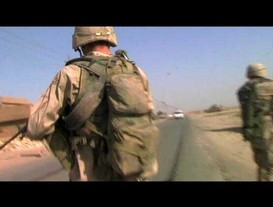 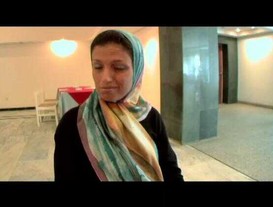 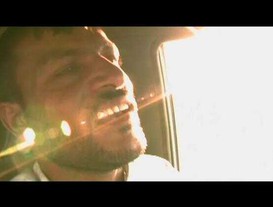