It's a hot summer in Lebanon, as Beirut-born filmmaker Katia Saleh documents how last summer's war affected her and the people around her. The film tells the intimate stories of those we never hear from or see during TV war coverage. While some were unable to leave their homes, others were forced to seek refuge in overcrowded schools and hospitals. For Katia's own mother, the decision whether to leave a home behind and do whatever it takes to get a precious foreign visa for her daughter fuels emotional conversations caught on camera. 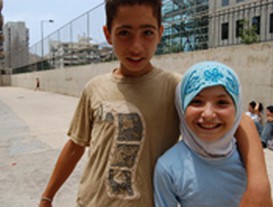 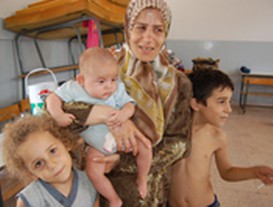 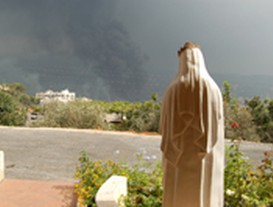