Moqtada al Sadr and his militia, the Mehdi Army, have been America's most intractable opponents in Iraq. For five years, they have controlled large sections of the country - including half of Baghdad, defied attempts to marginalize them politically, fought pitched battles with the US Marines and only grown in size and influence. But in the Spring of 2008, the Iraqi and U.S. military launched surprising attacks against Sadr strongholds in Basra and Baghdad. After a few weeks of stiff resistance, cease-fires were negotiated and the Mehdi Army melted away from the street. 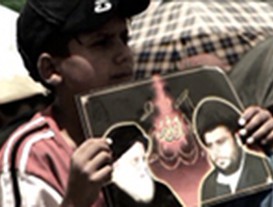 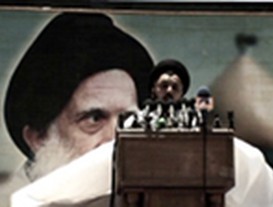 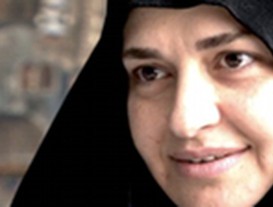