Black Panthers Newsreel: Off the Pigs

The founders of the Black Panther Party, Huey P. Newton and Bobby Seale are interviewed in this culturally significant historical film. The film intertwines footage of a Black Panther Party protest with scenes from the interviews. Huey Newton describes The Black Panther Party as "the vanguard of the revolution" and discusses the police brutality that is commonplace in African American neighborhoods and calls for the equal treatment in the judicial system in which biased White juries judge Blacks. Bobby Seale outlines the 10 points of the Black Panther Party Program which are, (1) Freedom (2) Full Employment (3) Decent Housing (4) End of Robbery of Black Communities by Whites (5) Education (6) Exemption of Blacks from Military Service (7) End police brutality and murder of Blacks (8) All Blacks to be released from jail and prison (9) Fair Trails (10) Land, Bread, Housing, & Education. 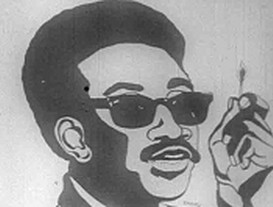 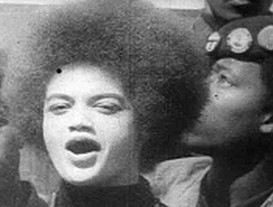 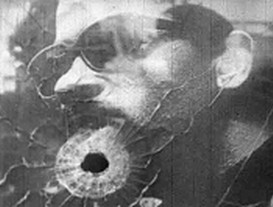