A video about the traces of slavery in the city of Barcelona, in the lead-up to the mass action known as the Catalan Way for Independence. It looks at the dark histories of the Marquis of Comillas, Güell, Delgado, Colom, and the city that names important spaces after them while the majority of the population remain oblivious as they struggle to “free themselves from Spain”. The video asks what it means to break free, what type of freedom we seek on the personal and collective level, and what we will make of our own history and particularly of “our” oppressors and murderers. 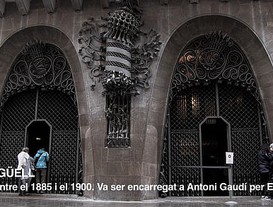 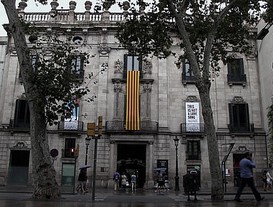 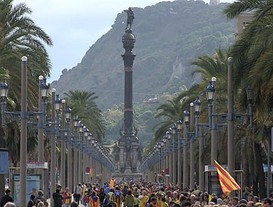 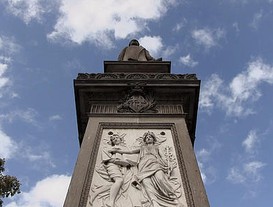