The Crying Sun tells the story of people from the Chechen mountainous village of Zumsoy and their struggle to preserve their cultural identity and traditions in the context of military raids and enforced disappearances by the federal army, attacks by guerilla fighters, and subsequent displacement. By helping to articulate the voices of Zumsoy villagers in the public and policy spheres, the video calls on local and federal authorities to end impunity for human rights violations and to restore policies for the return of mountain villagers to their ancestral homes. 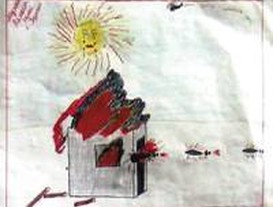 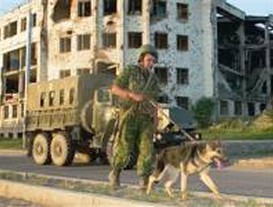 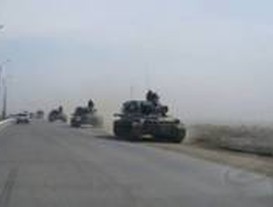