In the summer 10 years before this film was made, the Bosnian Serb army occupied the Srebrenica enclave. The East Bosnian town had been declared a “safe area” by the United Nations' Security Council. In the days following the fall of the city, over 8,000 Bosnian Muslim prisoners were killed and buried in mass graves. Women were deported to Tuzla. The international peacekeeping forces did not intervene to stop the executions and deportations. In April 2004, the International Criminal Tribunal for ex Yugoslavia declared the Srebrenica events of July 1995 a “genocide”. 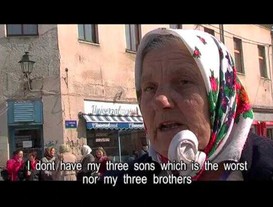 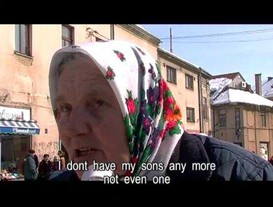 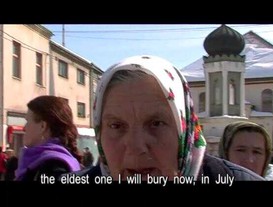 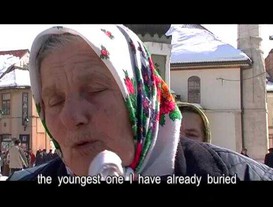 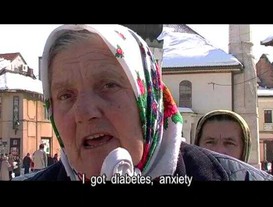 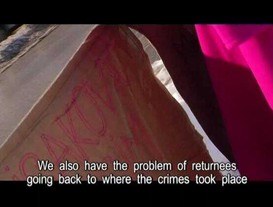 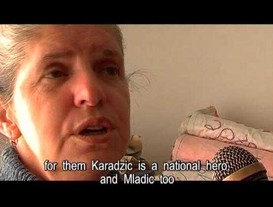 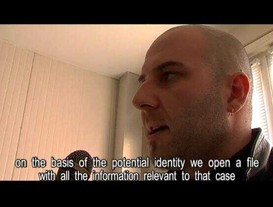 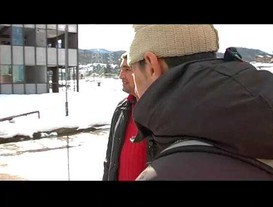 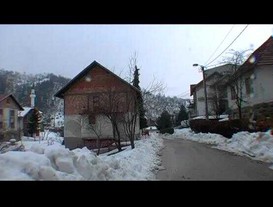 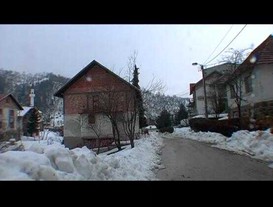 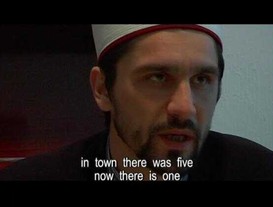 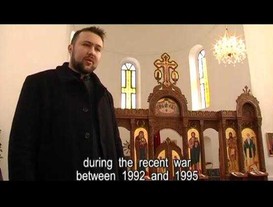 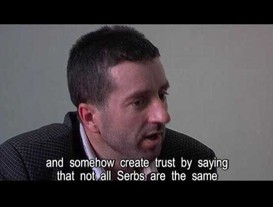 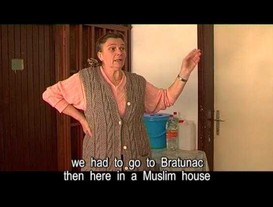 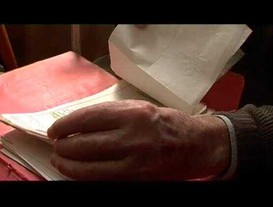