Edward Said talks about the context within which the book "Orientalism" was conceived, its main themes and how its original thesis relates to the contemporary understanding of "the Orient." Said argues that the Western (especially American) understanding of the Middle East as a place full of villains and terrorists ruled by Islamic fundamentalism produces a deeply distorted image of the diversity and complexity of millions of Arab peoples. 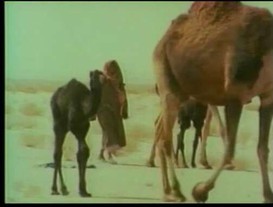 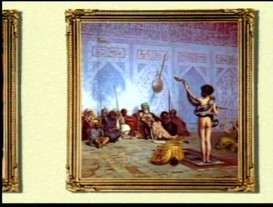 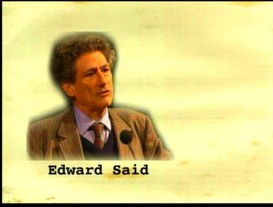 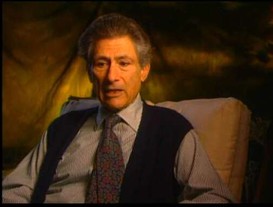 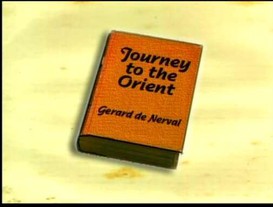 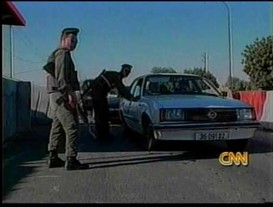 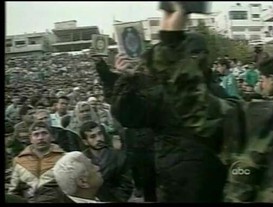 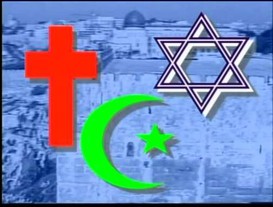